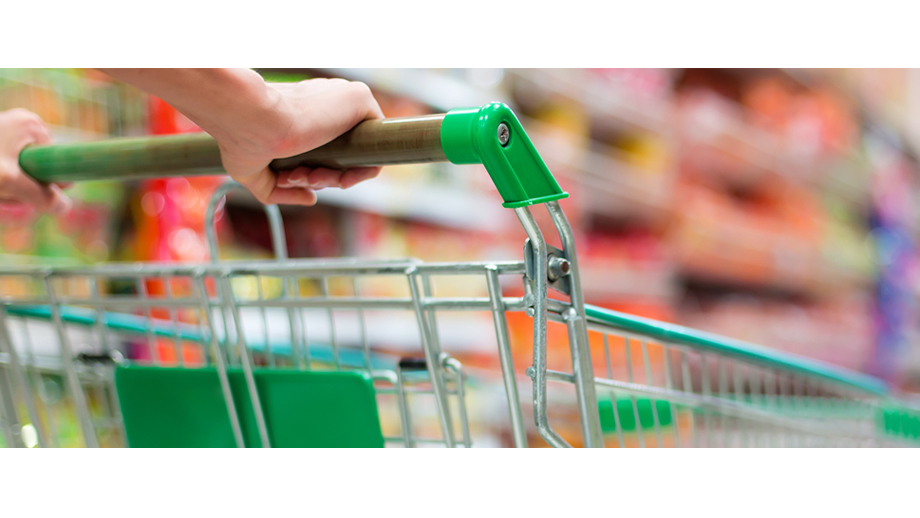 In a detailed retail crime survey conducted by RGDATA among its members, the survey reveals:

Commenting on the results of the survey today, Tara Buckley, Director General, RGDATA said: “The impact that the increased spate of retail crime is having on our members is extremely serious and impacting not just on their livelihoods, but also increasing their stress and anxiety levels beyond what is acceptable. Independent family owned businesses are vital for our local rural communities. However, they are also extremely vulnerable as everyone knows who they are and where they live”.

She continued: “Our members have invested heavily in security and CCTV but this is not deterring crime to any great extent. There are some retailers who have spoken about closing up their shops as a consequence of the fear and threat to themselves, their staff and their families from criminal elements”.

RGDATA has written to the Minister for Justice Frances Fitzgerald TD, outlining the serious situation shop owners find themselves in and outlined a number of urgent measures required to tackle retail crime.

These measures are as follows:

Tara Buckley added: “ Independent retailers identify this issue as one of the key concerns impacting on the future viability of their businesses. It is a major issue that needs to be dealt with and serial offenders should face the same penalties as those who rob private dwellings. Dealing with constant shoplifting is causing huge stress for independent retailers and putting their shops and the jobs they provide at risk. Government needs to recognize this and address the issue as a matter of urgency”