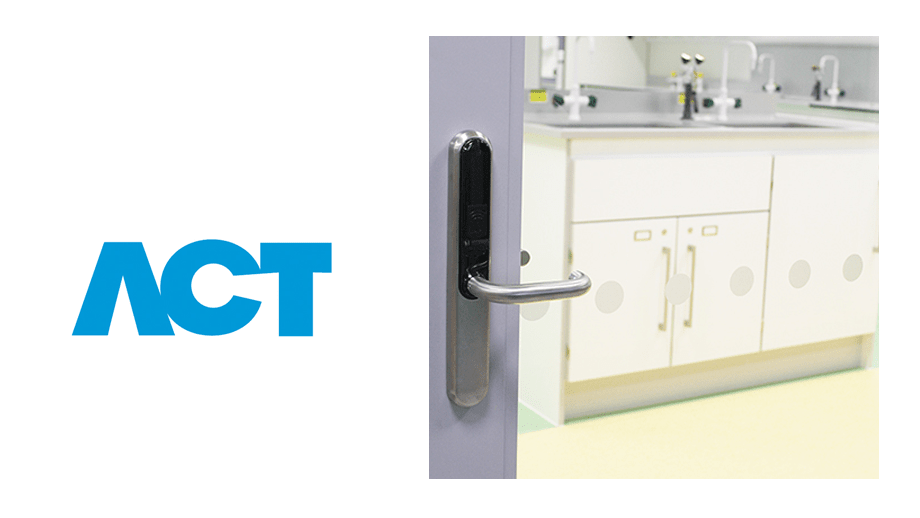 For several years, DIT has relied on ACT for its access control systems across its multiplecampuses throughout Dublin city centre. Now, as its migrates to a large, state-of-the-art campus in Grangegorman in Dublin’s north inner city, DIT is deploying ACTpro eLocks to secure its new buildings and ensure reliable access control. 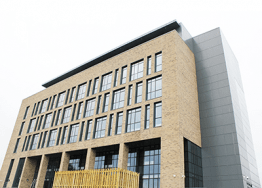 DIT is one of the largest higher education institutions in Ireland and is made up of four colleges: the College of Arts and Tourism, College of Business, College of Engineering and Built Environment, and College of Science and Health. It is in the process, together with IT Tallaght and IT Blanchardstown, of applying to be designated as Ireland’s first technological university. It’s an exciting time for DIT, that includes its planned migration to a new site in Grangegorman, where it will be consolidating 39 sites, 20,000 students and 2,000 staff.

The new campus, formerly St Brendan’s Psychiatric Hospital, will be a mixture of purpose-built premises and restored 19th century buildings. For its modern new campus, Estates Maintenance Manager, Colm Gillen has rolled out a wireless access control system from ACT, the ACTpro eLock. The system has already been put in place in the first of the new buildings to be completed.

“We have used ACT products for years. We have their wired access control system in place in all our sites. This is our first time using the wireless system, the ACTpro eLock. We currently have it deployed on 65 doors in our new building. We also have ACT’s system on two controlled site entrances, which we can open and close remotely,” explains Colm.

For DIT, security and having a incontrovertible audit trail is a critical part of its access control system. The college has a number of research and science labs that need to be secured with full monitoring. The ACT system is consolidated onto one single database, which means that users only need one card, with pre-determined access permissions, to gain access to multiple locations. For added security, the ACT system can be integrated into Milestone, the CCTV system DIT uses.

“Security is very important for us. We have several areas that are off limits to the general public and other areas that have set access criteria in place. The ACTenterprise software gives us the flexibility to easily tweak access permissions, as well as making it easy to add new students when the new term begins and to remove past students when they finish with us. For added security, the ACT system uses the Mifare cards, which uses 128-bit encryption. That provides added reassurance,” says Colm.

This is DIT’s first time using ACTpro eLock system, but so far, Colm is impressed. “There are the obvious benefits, such as the more streamlined look thanks to the lack of cables, readers, etc. And the install was extremely cost efficient as there was no need for drilling or cabling, which can take some time. There are some handy functions too like the notifications you get when you need to change the batteries, for example. I look forward to getting to know the system better, but so far so good.”

DIT also enjoys a good relationship with ACT. “We’ve worked with the team of ACT for a long time now. We have what you would call a specialised relationship. I know I can call the guys at any stage if there’s an issue or if I have a question. I know that they understand our requirements and I can talk to them about tweaks or recommendations I might have,” says Colm. 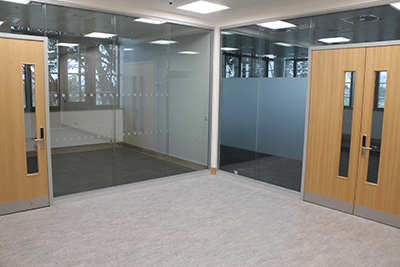 Benefits for Dublin Institute of Technology at a glance