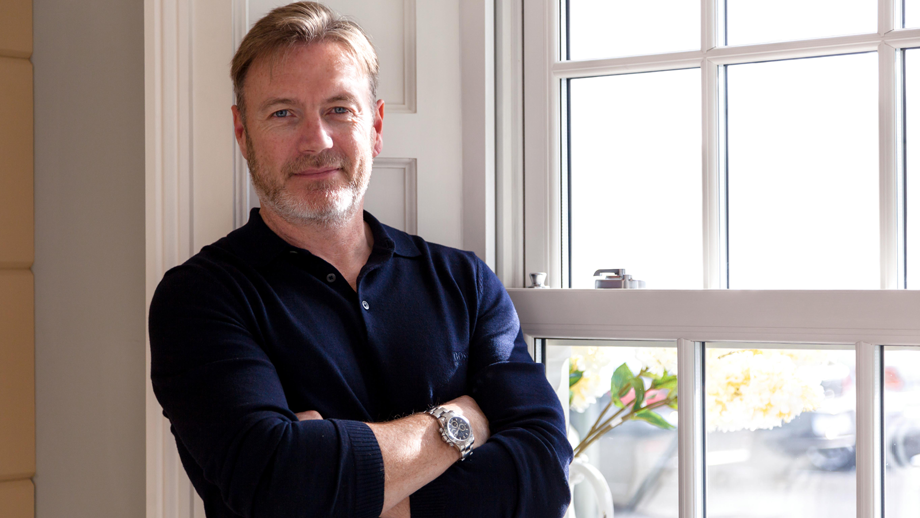 Alarms and CCTV hold no fear for burglars

Burglar alarms and CCTV systems hold no fear for a new breed of organised urban burglars who are planning and executing up to ten raids a day in a particular area, a security expert has claimed.

Electronic signal jammers which can be bought for as little as €40 and simple hoodies to prevent identification are being used as professional burglary gangs ignore traditional deterrents and can break into homes in as little as nine seconds.

Jim Toal, who has advised security authorities on burglary prevention over the past decade, believes that planned burglaries have replaced opportunism for criminals.

“The day of the opportunistic burglar is gone. The new generation plan and execute their burglaries professionally,” said Jim, Managing Director of Fairco Windows and Doors, who have recently launched Ireland’s first guaranteed burglar-proof windows and doors.

“Burglars now typically operate in groups and will take time to drive around an area and identify 10-12 houses which fit their ideal criteria,” said Jim.

“In an urban setting, these criteria can include the houses of elderly people who may regularly go to mass or the shops and leave the house unattended, houses that are surrounded by hedges or may have large vehicles parked outside to block the view from the street.

“Basically, they are looking for unattended houses where they can go about their business for the best part unseen.

“The new breed of burglar is not phased by alarms and will either jam the system or is prepared to take the chance that neighbours or passers by will ignore the ringing.

“They are secure in the knowledge that they have a time window as long as the occupier is not near the house, as the Gardai will not immediately attend a ringing alarm unless the householder rings them.

“When it comes to more sophisticated alarm systems, burglary teams are taking the chance that the alarm is monitored through the phone line and simply remotely copying the IP address of the transmission system and jamming the alarm.

“These transmission jammers are readily available to would-be thieves for as little as €40, and are operational up to a 30 metre radius.

“Any device that is built to transmit or receive a wireless signal at a specific frequency can be overwhelmed by a stronger signal coming in on the same frequency – and that is what these cheap GSM, 3G and 4G devices are doing.

“Most burglars wear long hoods that mask their faces from above, meaning that they circumvent many CCTV systems which, even in normal circumstances, are not capable of zooming right in to give a clear picture of a burglar’s face.

“The average burglar now has all the tools of the trade to break and enter into an average home, regardless of whether an alarm or CCTV system is fitted or not.

“There really is only one way to prevent burglaries, and that is to make it impossible for the burglar to gain access to your house – and that’s what we have done, at very little extra cost.”

Fairco are offering to give householders €3,000 if an intruder even attempts to gain access to their home through Ireland’s first guaranteed burglar-proof windows and doors.

“A human being cannot generate enough force to break into these windows and doors, and any traditional methods used by burglars have been closed off thanks to a series of enhanced high-security measures,” said Jim, who advises Neighbourhood Watch schemes on anti-burglary measures.

“Our windows have never been penetrated in a domestic situation, and I doubt if they will be.

The company offer an insurance-backed guarantee against intrusion to the windows and doors, which also carry an independently certified Police-backed PAS certificate for every component part.

“Because there is no give in the locks, hinges, hinge guards or the sash and frame the window won’t open but more than likely it will be damaged in any attempted break-in, and will need to be replaced,” said Jim.

Chain burglaries: The burglary gang stations a number of members armed with walkie talkies at strategic points including the local Garda station, giving the intruders a two-minute warning of any interruption.

Burglars know that most homes do not have alarms on their upstairs windows and they are gaining purchase due to the porous nature of the external wall insulation.

The battering ram: This is prevalent in sites close to the M50 and major motorways. Burglars are using a battering ram, similar to that seen in raids on US TV shows to break down the average front door, and walking on to steal the keys of high-powered or valuable cars. The thieves escape on the motorway network before the Gardai can arrive.

The drone: Burglars are now using drones to scope out the contents of yards. This is a risk where high-value machinery is involved.