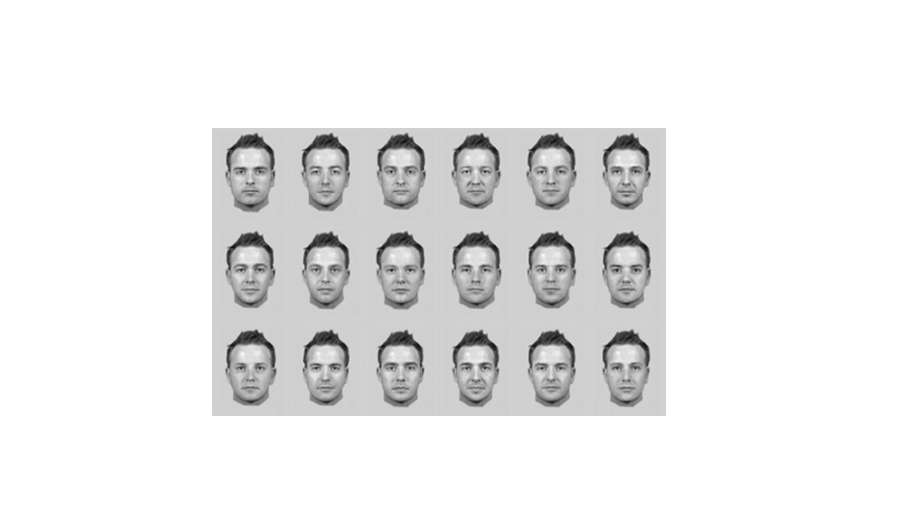 An Gardaí Siochana have introduced Evo-FIT, a new facial recognition system to assist in the investigation of crimes. This development is part of the continuing enhancement of the tools available to Gardaí in the fight against crime.

Evo-FIT differs from the previous CD-Fit system as it utilises the recognition memory of a witness rather than recall memory, which used to necessitate the witness describing each individual feature of a face such as eyebrows, eyes, nose, mouth etc.

With Evo-FIT, the witness is instead asked to remember the face as a whole, including the character or personality of the suspect, which helps further on in the process with the recognition of faces.

The witness is then shown a series of faces from the chosen database and asked to pick faces that resemble the suspect they saw. The shapes and textures are blended and are evolved to a second generation, which produce more faces based on what they have already picked. There are over sixty databases of males and females, different age brackets and different ethnic backgrounds.

There are also tools within the software that can alter the character or personality of the face to reflect the demeanour of the suspect i.e. older or younger, healthy or less healthy.

Evo-FIT then produces a composite image, which can be viewed in a number of different ways such as a plain composite, an animated image, which slightly caricatures features, or as a Perceptual Backdrop Image (PBI), which creates the illusion of viewing the image at an angle.

Evo-FIT is used by 16 police forces throughout the UK and the PSNI. Its latest evaluation of the Evo-FIT system has seen an increase in the identification of suspects to 74%.

Because Evo-FIT is new to An Garda Síochána it will take up to a year of feedback and evaluation to compile success statistics. However, since the system was introduced in mid-January the first two cases using the system have resulted in positive nominations of suspects by the investigating Gardaí.

As well as helping with the detection of crime, Evo-FIT will also help An Garda Síochána in providing a victim-centred service. This is because it makes the identification process for witnesses easier and, in the case of elderly or young witnesses, it can be carried out in their own homes.

Six Facial Identification Officers based in the Photographic Section in Garda HQ will operate the system. They have all been trained by the developer of the software, Dr Charlie Frowd of the University of Winchester.

Any request from investigating Gardai for Evo-FIT can be dealt with within 24 hours.

Speaking at the launch, Commissioner Nóirín O’Sullivan said:  “The introduction of Evo-FIT is a welcome initiative as it will be an invaluable investigative tool. It has shown its worth in other police services and An Garda Síochána has already seen its benefits in its first few weeks of use.

It will also help victims of crime by making the identification process easier and simpler.

Our use of Evo-FIT demonstrates An Garda Síochána’s commitment to innovation and continuous improvement.”