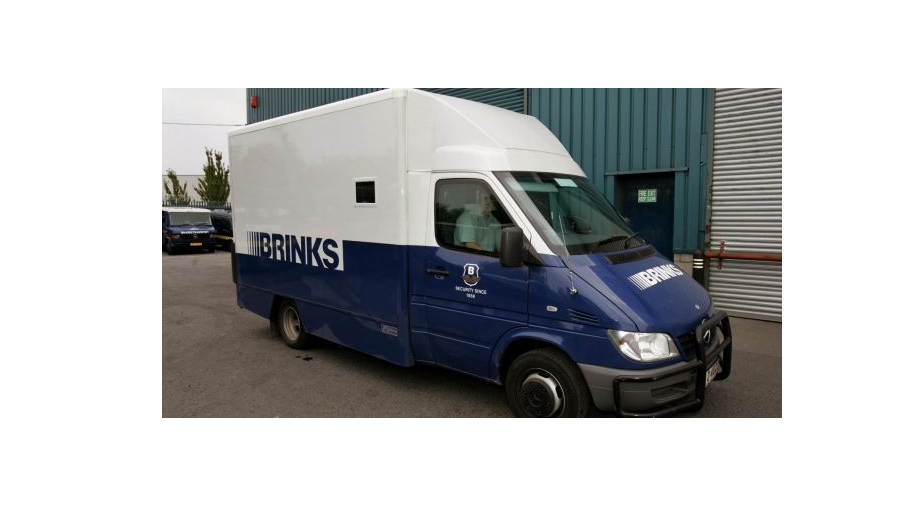 Despite the sustained hard work of Brink’s Ireland staff and management, Brink’s Ireland has taken the decision to exit the domestic cash-in-transit market in the Republic of Ireland. Brink’s would like to extend thanks to all their staff, customers and suppliers for their support for the company since it began services in Ireland.

The decision to exit the market was not taken lightly. Over the past few years, numerous efforts have been undertaken to achieve a sustainable business model in Ireland. The Irish secure logistics market has not been profitable for the past few years and Brink’s believes that in its current state the market does not offer the potential for sustainable growth or profitability.

Brink’s will wind down its services in the Republic of Ireland over the coming months, allowing our customers a window in which to source alternative service providers. Brink’s employs 201 in the Republic of Ireland and is commencing discussions with employees and their representatives immediately with regard to their redundancy programme and support in securing alternative employment.

Brink’s is currently negotiating the sale of its Northern Irish operations. In the meantime, Brink’s will continue to conduct operations in Northern Ireland and services to customers will be unaffected.

Brink’s Global Services will continue to offer international shipments to and from the Republic of Ireland and Northern Ireland.