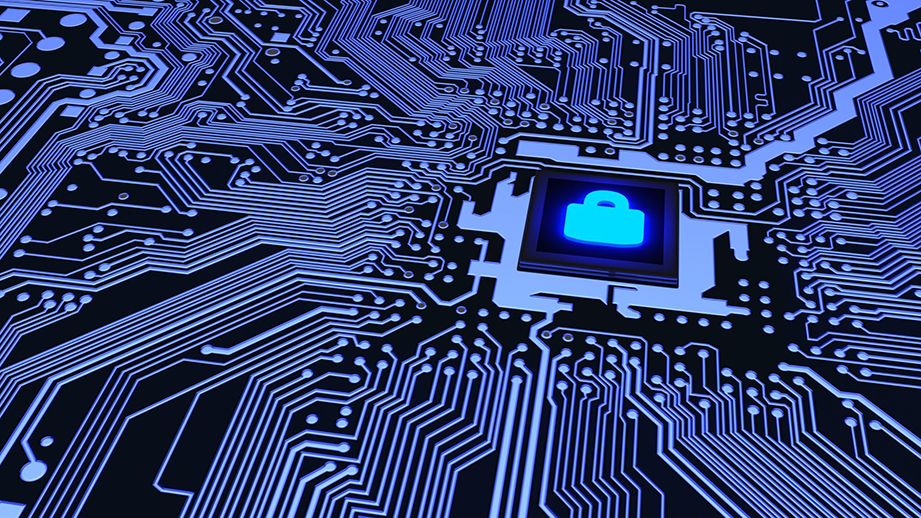 Concerns about the ability of hackers to access live images or retrieve recorded images captured by video surveillance cameras located in security sensitive areas have been around for a while. Many manufacturers of professional level cameras have responded to the threat by introducing device network set-up protocols which do not allow for a default password, or one that has consecutive letters or numbers, to be used. However, hackers are likely to continue to look at other ways to gain access to data, including via a camera’s ‘back door’.

Regardless of whether it is for criminal or malicious purposes, or just seen as a challenge by amateur hackers, it is essential that end-users’ confidential data is kept secure. This applies just as much to the many thousands of small businesses that entrust video surveillance solutions to protect their assets, people and property, as it is for high security and mission critical end-users, such as airports, banks, local authorities, government, military and emergency services.

Designed with cyber security in mind

Most responsible manufacturers of video surveillance cameras should have recruited appropriately skilled software engineers to quickly produce firmware updates as new threats emerge. At Hanwha Techwin, our Security Computer Engineering Response Team (S-CERT) is totally focused on addressing any potential security vulnerabilities in our Wisenet products and solutions. Members of the team have been hand-picked for their expertise in being able to identify, analyse and quickly respond with effective countermeasures, to any cyber security threats.

Manufacturers should also be using independent cyber security testing agencies to help them identify any vulnerabilities. However, as in all areas of life, prevention is better than the cure. This is why manufacturers such as Hanwha Techwin are equipping their latest generation of cameras with chipsets which have been developed from the ground up, to minimise the risk of unauthorised access by hackers and the infiltration of malicious firmware.

Whilst no manufacturer can offer 100% guarantee that their products will never be hacked, the next generation chipsets on the horizon is likely to incorporate a long list of technologies which will significantly improve the cyber security credentials of the cameras they are built into.

Some of these technologies are new and have been developed specifically to combat cyber-attacks whilst others, which were originally intended simply to make chipsets more efficient, are also able to contribute to camera security. Almost all, when mentioned in video surveillance related documents, datasheets or on the Internet, are stated as acronyms or have names which do not make it obvious what they are intended to do. Here therefore is an explanation of some of those you are most likely to come across.

In a highly competitive market, there is no shortage of camera manufacturers to choose from. Consultants, system designers and systems integrators therefore have the freedom to narrow down their shortlist of preferred supplies to those who have fully embraced and incorporated best practise into their manufacturing process. A clear demonstration of this would be if they have equipped their cameras with most, if not all, of the above functionality and technology.

Do you have some questions about cyber security?