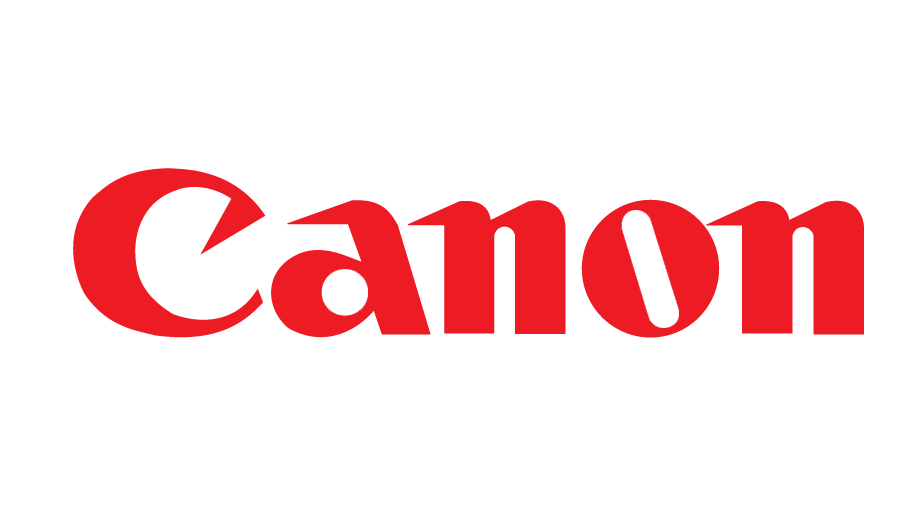 Canon to buy Axis for $2.8 billion

Axis said its board of directors unanimously supported the offer, and that three of its top shareholders representing around 40 percent of total shares will accept it.

Canon already sells surveillance cameras and sees the sector as a growing market, although it has not disclosed how much it earns from such products.

The deal will make Canon a top player in the video surveillance market, which was worth an estimated $15 billion at the end of last year, according to researcher IHS.

Within that market, there is a $3.86 billion segment for network-connected security cameras which is led by Axis with a 17.5 percent share as of 2013.

Greger Johansson, analyst at research firm Redeye who had a bull case scenario of 250 crowns per share, said he thought the main owners had been unwilling to sell below 300 crowns as Axis had high revenue growth and was the No. 1 player in its market.

“We think some of the bigger players like Panasonic, Sony and Pelco could be interested… although the likelihood is relatively low considering the high bid.”

The deal comes after Canon late last month reported a slight increase in fourth-quarter profit, as a weaker yen and rising sales of office equipment offset weakness in a camera division competing with smartphones capable of high-quality imaging.

The company, which earned over 80 percent of its revenue overseas in 2014, said it would pay in cash.

Axis’ is targeting average annual growth of at least 20 percent and a profit margin of at least 10 percent. The company reported a fourth-quarter operating profit of 199 million crowns, slightly below analyst forecasts but up from 166 million a year earlier.

Around half of its sales come from the Americas, 40 percent from Europe, the Middle East and Africa, and the rest from Asia.

Axis said it will remain as a separate legal entity within Canon, and that its current management team will stay.