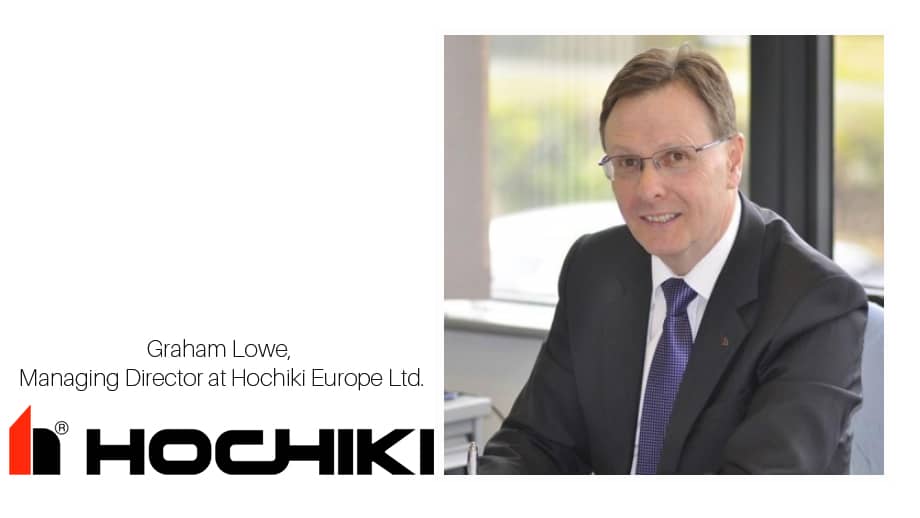 What is Carbon Monoxide?

Carbon Monoxide is a highly toxic gas which is difficult detect without a CO detector. It is known as ‘the silent killer’, because it is colourless, odourless, tasteless, yet deadly. It is produced by the incomplete burning of various fuels, including; coal, wood, charcoal, oil, kerosene, propane and natural gases.

Toxic poisoning isn’t just confined to domestic properties; there have been many cases in which care homes, schools and commercial premises have experienced gas leaks. Faulty boilers, generators and plant machinery, are often the main causes of CO exposure.

So, why is CO so Dangerous?

When CO enters the blood stream it attaches to our haemoglobin. Haemoglobin is the red protein responsible for carrying oxygen around our body, however CO has a much stronger bond with haemoglobin, thereby reducing the amount of oxygen that can be carried around the body. This bond between haemoglobin and CO is called Carboxyhaemoglobin (COHb). When our brain becomes deprived of oxygen we begin to experience headaches, dizziness, nausea and breathlessness. Eventually we will collapse and lose consciousness. At this point, we are probably experiencing substantial brain damage, and if the exposure continues, we will die.

How Great is the Risk?

A report by The Carbon Monoxide and Gas Safety Society, found that there are in the region of 40 UK deaths each year due to CO poisoning and a further 300 CO related injuries. However, the report highlights that when a person dies, there is no automatic testing for CO poisoning, and the study claims that a number of the 3,500 UK deaths recorded as ‘unexplained’ are probably due to CO poisoning. As such, the Gas Safety Trust is funding a petition to test all dead bodies for CO.

How do we Prevent Injuries and Deaths Caused by CO?

Installing a CO detector will alert building occupants to dangerous levels of CO before it is too late. Carbon monoxide detectors should be fitted in any rooms that have a fixed solid fuel-burning appliance installed. Alarms must be placed anywhere between one to three metres away from the solid fuel heating appliance; preferably on the ceiling and a minimum of 300mm away from the wall.

Toxic poisoning can be suffered as the result of sudden high exposure to CO, or pro-longed exposure over time; therefore the detection of CO is calculated by analysing concentration over time.  BS EN 50291 (the standard for domestic CO detectors) details the alarm requirements for the different concentration levels (as summarised below): 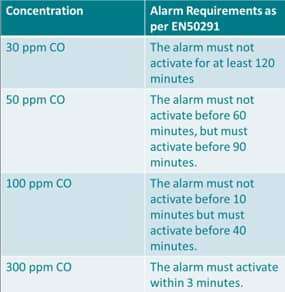 Do Hochiki offer a CO Detector?

Traditionally, fire detection manufacturers integrate CO detection into a multi-sensor to assist with the rapid detection of smouldering fires; however, Hochiki will shortly be releasing the ACD-EN which has been designed to meet the alarm requirements of BS EN 50291 for toxic poisoning (COHb).

Although the ACD-EN is not yet available you can click here for more information.