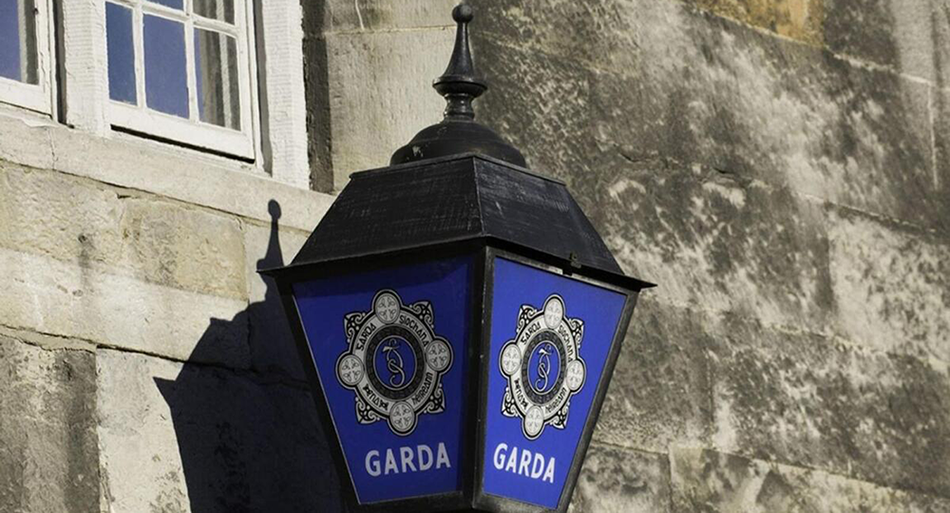 Chubb, a leading provider of security and fire safety solutions, has been awarded a significant security contract as part of a major €86.6m OPW construction project to build a new complex for the Republic of Ireland’s national police service.

Located in Military Road, Kilmainham near Heuston Station, the new six-storey building will replace Garda accommodation on Harcourt Square, currently leased from a commercial landlord. The larger Military Road site will use State-owned land, which was previously used as a computing centre for revenue. When complete, the new complex will accommodate up to 890 Garda personnel.

The contract requires Chubb to deliver a robust and scalable security solution that will include access control, intruder alarm and CCTV surveillance. The specification consists of a new IPCCTV system able to house 178 cameras, a door access system to support 140 access points, an intruder alarm system and an IP video intercom system connected at 30+ different locations.

In July 2021, Chubb was supplied with a drawing highlighting where all the panic buttons, door access points and CCTV camera coverage must be placed throughout the entire building. It was then Chubb’s job to specify which products it would use based on the quantities and requirements laid out by the OPW.

After a lengthy tender process, Chubb was awarded the security contract last January by CJK Engineering – the OPW’s chosen electrical engineering contractor. The project is due to get underway in March, and the complex is anticipated to be completed in autumn 2022.

“It is a privilege to be working with CJK Engineering on a project of this scale and historical significance. The Garda Síochána has a rich history dating back almost a century and today is the main law enforcement agency in the Republic of Ireland. As a leading designer and integrator of security systems, our team at Chubb Ireland will be leveraging its expertise to ensure we deliver a robust and scalable solution should the OPW’s requirements increase in the future,” said Tony Clifford, General Manager for Chubb Fire & Security in Ireland.

To find out more visit: https://www.chubbfiresecurity.com/en/ie/