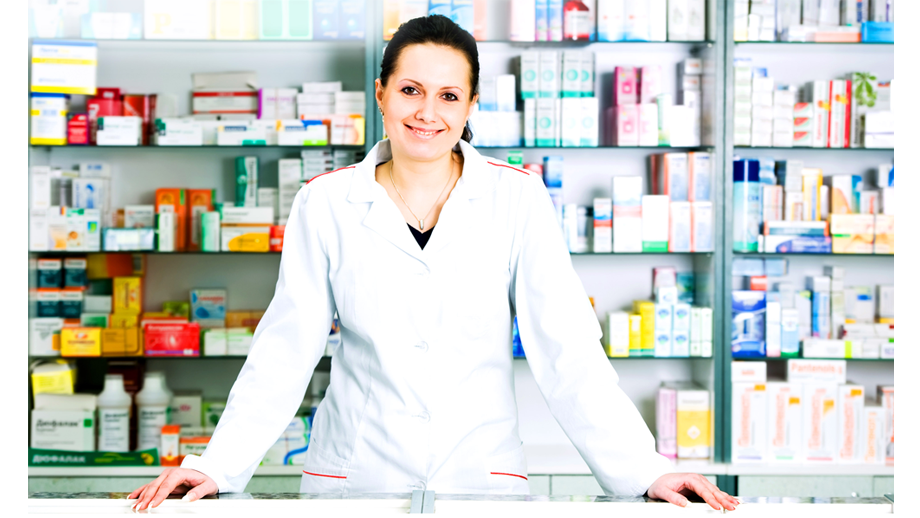 The Irish Pharmacy Union (IPU) Crime Survey 2016, reveals that pharmacies nationwide are under attack from criminals with three out of four pharmacies (77%) experiencing some form of crime, including shoplifting, robbery and raids.

78% of these experienced two or more incidents, with a significant 23% describing the incident as ‘violent’. Worryingly, in one in five cases where there was a robbery or a raid, the perpetrators had a weapon, with a knife used in 81% and a gun in 18% of these cases.

The findings from the survey were described by IPU President Daragh Connolly as “shocking” and he was particularly concerned at the level of violent crimes against pharmacy staff, which he described as “extremely worrying and utterly unacceptable”.

“Almost one in four cases against pharmacies are ‘violent’ in nature, involving not only a physical threat but also a substantial psychological threat to victims. It is difficult enough to run a pharmacy in the current environment without being the target for criminal activity that not only has a significant cost factor but more importantly has a detrimental impact on pharmacy staff. It is unacceptable that pharmacy owners and their staff are viewed as ‘soft targets’ where the probability of repeat offences is high and the risk of apprehension and penalty is low.”

Mr Connolly continued, “It is not an exaggeration to say that crime against pharmacies has reached crisis levels. The appalling level of crime should send out a strong message to the authorities that unless immediate action is taken, criminals will continue to see retail businesses, including pharmacies, as an easy target. The belief that criminals will not be charged and the revolving door scenario in our Courts for the few that are charged, is giving the impression to thieves that their criminal activities will go unpunished. It is imperative that a strong message goes out that criminals will be apprehended and dealt with appropriately by the authorities, including tough mandatory sentencing. If not, this sinister and frightening pattern of crime on pharmacies will continue, to the detriment of pharmacists and their staff, and the local communities we serve.”