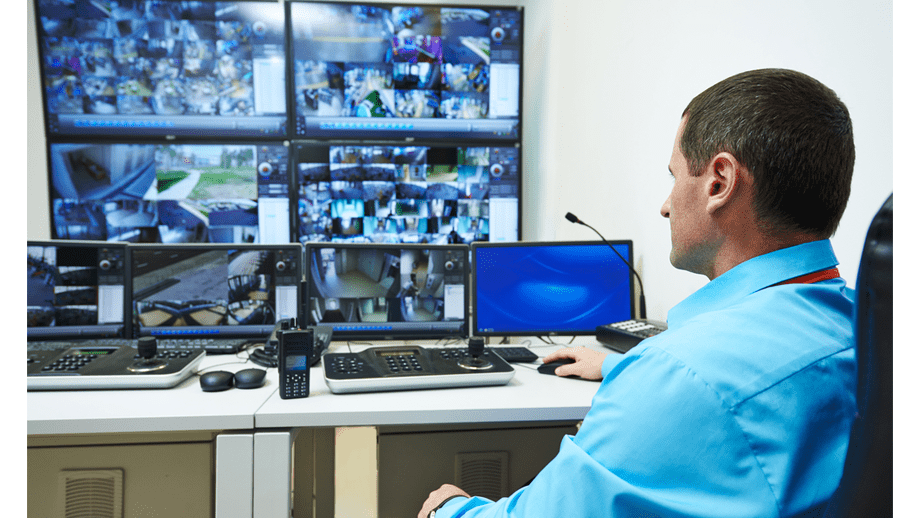 April 23, 2017
Current and Future Trends in Retail Crime
Article from The Security Operative

The representative body for employers within the retail sector ‘Retail Ireland’ recently presented to our Government a presentation on current issues affecting retail businesses nationwide. While I was not present at the briefing I have read several of the press releases about what was contained in the briefing. The information presented was a realistic assessment on the current condition of Retail Crime and the difficult positions retailers are being placed in daily. Increases in theft, violence against staff and other contributing factors are all making it difficult to do business. Add to this an increased strain on Garda resources (leading to a lack of support for businesses), increased insurance and security costs and a perceived lack of justice in the court system and it forms a very difficult business environment. In this article, I would like to look at the situation from a point of view of the retail security industry. What steps can this sector of the industry take to meet the current challenges of the retail environment. The ability to adapt to the current challenges are what will mark out successful retail security teams into the future. This will involve changes in approach, mindset and training to be successful. While many of these changes have undoubtedly been covered in the Retail Excellence briefings to Government and retailers I would like to use this article to get the message to the individual security operatives on the ground about their role in meeting these challenges.

Some of the current issues that were raised in the briefing included:

While none of these issues are new or recent it is worrying for everybody involved in the industry to think that they have not been addressed and are all getting worse.

The fact that these issues have not been addressed and are increasing in frequency tells me that the approach that has traditionally been taken has not been a success and will continue to be unsuccessful to deal with crime. The first step in addressing these issues must be to recognise and accept that fact’s. The Albert Einstein quote “Insanity is doing the same thing over again and expecting different results” comes to mind. Many of the issues listed above are directly related to the arrest and prosecution approach to Retail Crime. I think retailers, security providers and security operatives need to accept that this approach is no longer fit for purpose when dealing with retail crime. We must move away from the time consuming, riskier and ineffective methodology to a more holistic approach to deterrence and prevention of crime in the first place. There will always be a case for arrest and detention in certain cases but traditionally we know that this has been the preferred approach. Some retailers have taken a proactive approach to prevention systems but some sadly haven’t. Even a fortnight ago I spoke to a mid-level manager with a contract security provider who was under pressure from clients to increase the number of arrests being made. 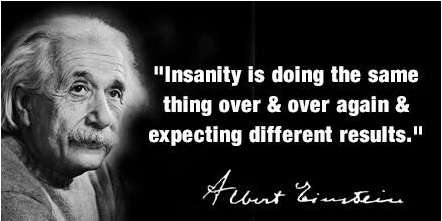 The reality must be faced that society isn’t going to get less violent, dealing with children isn’t going to become less risky and Garda resources aren’t going to be increased to assist retailers. More and more, retailers are going to have to rely on themselves to deal with potential criminal issues.

Preventative measures can mean a wide variety of things. A widespread approach to prevention, deterrence and education can have a profound effect on losses in a retail environment.  These can range from a more proactive use of security operatives in patrol positions, overt use of CCTV in high risk areas, better recording and analysis of data on stock loss and increased education of service staff on stock loss issues. These approaches reduce the risk of dealing with criminal elements, the liability of dealing with young children and the frustration of dealing with the justice system.

There are many examples from the United States and Europe of retailer funded education programmes in schools showing security measures and the consequences of retail crime as a preventative measure often carried out in conjunction with police and family support services. This focus on reducing crime amongst children and putting those children who are at risk of being exploited for criminal use in contact with support services and outreach projects. These children are generally as much a victim of crime as the retailer is.

Even in those cases where arrest is the only option there are options available to prevent further instances of theft. Again, looking towards Europe there have been successful programmes where people with early stage addiction issues are offered contact with Health and Support Services in lieu of prosecution (done in agreement with local police). Some will argue that this is a free pass for the criminal but it’s no less of a penalty than what we are currently seeing in our justice system.

The civil recovery scheme which has operated with some success in the U.K. for some years has not really taken off in Ireland and can have some impact on repeat offences if used correctly. This is a scheme whereby an offender can have a civil proceeding taken against them in tandem with a criminal case. This civil case seeks to recoup some of the security costs associated with dealing with instances of shoplifters. The scheme has never really taken off here thus far which possibly has something to do with perceived public sympathy for those caught shoplifting and perceived bad press from retailers seen to be taking money from them (Oh the irony).

The unfortunate reality is that retailers themselves are never going to be able to take the lead in this change of approach. Their priority will always be towards driving sales and merchandising standards. Shrinkage is one of these ‘business priorities’ that will be spoken about a couple of times a year at management level usually after a stocktake. This is not a criticism of retailers but it simply isn’t a priority and only the largest of multinationals contain the internal expertise to manage security on a proactive basis.

The lead needs to be taken by security providers. As an industry collective not only do security providers safeguard the profits of their clients but must also be able to advise, educate and in some cases even manipulate their clients towards a new way of thinking. This approach can be led by the Contracts managers and Operations managers out there and pitched as a value that only a contract provider has the expertise to add. The companies who are approaching their clients with new and innovative ways to improve profits, time efficiencies and reduced risk are the ones who will prosper over time.

There’s only so much that the Ops manager can do though from a support and advice perspective and the real on the ground change will come when those security operatives on the ground begin to see the benefit of moving to a more preventative approach. It will be a mindset change for some with a trade-off between the excitement of multiple arrests replaced with the satisfaction of improved stock loss results. There are those who will embrace and adapt to the evolution and there are those who will refuse or resist the change. Changing an existing culture can take a long time and it will be a bumpy road but surely, we must accept that what’s happening now isn’t working.

Prevention is always better than cure. It’s true in medicine and its certainly true in security. The sooner we accept this and adapt the better.