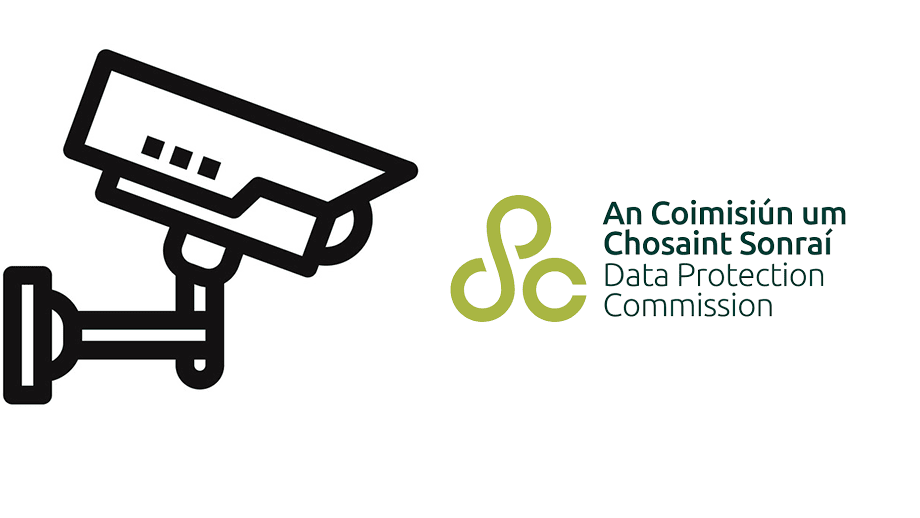 The Data Protection Commission (DPC) is in receipt of a large number of complaints from individuals about the operation of CCTV in a domestic setting, usually at neighbouring properties. In some cases, the complaints to the DPC relate to a broader dispute between neighbours and in such circumstances the DPC can address only the personal data processing issues that arise.

What is the status of CCTV in homes?

A domestic CCTV system should only operate in a way that captures images of people within the perimeter of the CCTV operator’s own property including the garden or driveway. Systems operated in this way are not subject to data protection law due to the personal or household exemption in that law.

However, if you are a householder that has installed a CCTV system and your CCTV system operates in a way that captures images (and sounds) of people outside of the perimeter of your property, for example in their homes or their gardens or on public footpaths or streets, you cannot avail of the household exemption and must comply in full with data protection law obligations.  This follows from the decision of the Court of Justice of the European Union in the case of Rnyeš (C 212/13), which found that the household exemption did not apply where a domestic CCTV system captured images in the street outside the property.

What does compliance with data protection law mean?

Compliance with data protection law requires a number of things including: demonstrating that you have a lawful basis for operating the CCTV system, that you are transparent about how the system operates which entails the installation of appropriate signage, that you keep any personal data safe and only for a limited period, and that you comply with any access requests or requests for erasure from affected individuals who should be able to contact you from the contact details you include on the signage.

What happens if you fail to comply with data protection law?

Failure to comply may result in action against you by the DPC and/or expose you to a claim for damages in the courts by any affected neighbours or members of the public, including passers-by. In other jurisdictions within the EU where the same data protection laws apply as in Ireland, homeowners have recently been subjected to fines and/or directions to cease operating the CCTV system where it cannot be operated in a way that only captures images within the perimeter of a home.