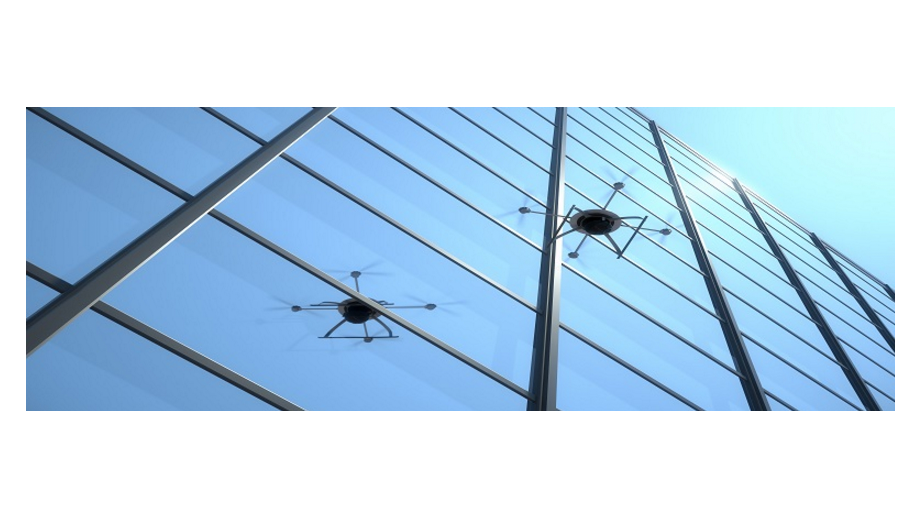 On 17 April, a British Airways flight en route from Geneva to London Heathrow was struck by a drone as it made its final approach. The aircraft was at 1,700ft when the drone struck the front of the cockpit. Despite the impact, the aircraft landed safely, with no injuries to any of the 137 passengers or crew and no damage to the plane. However, the incident has again raised the safety and security risks to the aviation sector from civilian drones.

The incident has attracted severe criticism from the Civil Aviation Authority (CAA), which labelled the action as “totally unacceptable”. Initial police investigations suggest the drone was launched from Richmond Park, which itself is an offence. Moreover, other legislation was also breached, including laws that stipulate the drone pilot must keep the drone in sight, remain under 400ft in altitude and avoid all aircraft and remain 3.5 nautical miles from airports. The Air Accident Investigation Team is also investigating the collision and along with the police, is seeking a possible prosecution. While regulations are in place, policing of civilian drone ownership in the UK remains a challenging task with the number of drones being flown increasing and registration not mandatory. The British Airlines Pilots Association (BALPA) has responded to this latest incident, saying that drone owners need better education over the risks associated with mid-air collisions, with a stronger enforcement of the current legislation.

With the popularity of drones increasing, reports of near-misses are also rising. Despite the implementation of legislation, the CAA noted seven near-misses involving drones and commercial aircraft at UK airports in 2015, while the number of overall near-misses quadrupled in 2015 when compared to 2014, according to the UK Airport Board, who recorded 23 near-misses between April and October, of which 12 were considered “serious”. This has prompted calls for geo-fencing technology to be installed into drones that prevents them from being flown into certain sensitive locations in conjunction with tougher legislation. The lack of policing over drone ownership and no current technical restrictions over where drones can be flown has also escalated security concerns, with drones potentially being used in terrorism or subversive action. While debate continues over whether a 5kg remote-controlled drone would be fast or manoeuvrable enough to be flown into the critical parts of a commercial jet, there are fears that drones could be reengineered to carry explosive payloads large enough to blow holes in the exterior of commercial aircraft. However, conjecture remains over the viability of such an attack, with a 5kg drone estimated to be able to carry a 1kg explosive device. Nevertheless, other factors are more pertinent. These include the use of drones as hostile reconnaissance capability, gathering information from a sensitive site such as an airport, power station, military facility or part of the UK’s CNI. Furthermore, the subversive threat from activist groups also remains a viable risk to commerce, with drones capable dropping paint, flour and other substances as part of a wider protest campaign against a specific site or business.

While this latest incident ended without significant consequence, the issue of drone management and control remains. It is anticipated that legislation will be toughened allowing regulators to have greater control over where and how private drones are flown. Nevertheless, anticipated changes in legislation could take years. Furthermore, the introduction of technological solutions to counter the potential risk from drones is more viable as technology becomes more advanced, thus preventing drone operators from flying at certain altitudes and locations, however, this depends largely on drone development, and would not apply to cheaper drone models.