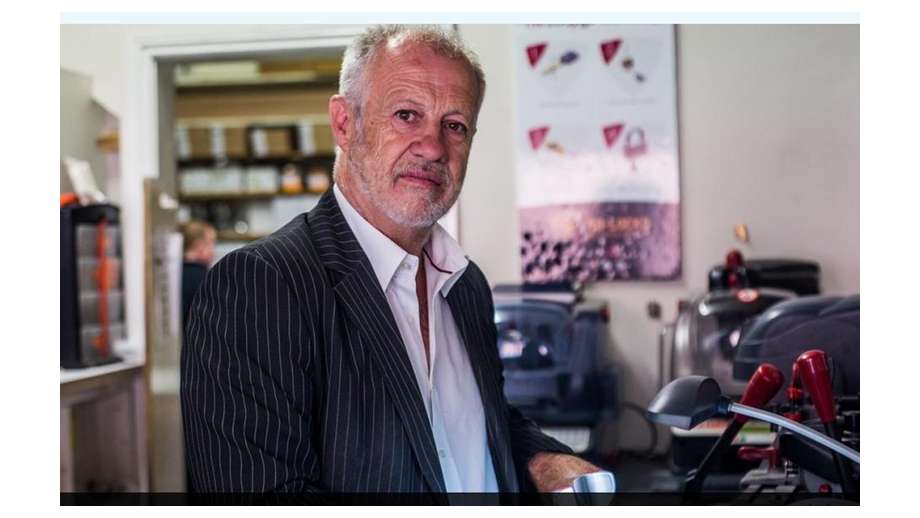 A 60-year-old Dublin locksmith has become an unlikely tech entrepreneur after winning a Silicon Valley start-up competition with a smart lock he developed because his mother struggled to open doors following a stroke.

Dave O’Toole, who has owned a locksmith business on Amiens Street for the past 20 years, is eyeing the big-time following his win, with a number of high-profile companies seeking to license the technology he has developed.

Mr O’Toole beat 120 other entrepreneurs for his “Touch Smart Lock” solution, which was voted the product with the best potential in the competition, organised by crowdfunding company Indiegogo in association with telecoms giant AT&T and fellow Fortune 500 company, Arrow Electronics.

The Dubliner is now focused on launching a €1 million crowdfunding campaign to raise enough money to turn his prototype into a commercial product.

The solution is an easy-to-use lock for older people and people with disabilities that can be retrofitted to most existing mechanical locks in just five minutes. It flips radio frequency signals to a personal touch control allowing authorised users to open doors by gently touching a key fob that stays in their pockets or bags so they don’t have to fumble with keys or access codes.

Mr O’Toole said it had taken him five years to develop the technology with support from Enterprise Ireland and the Nimbus Research Centre in Cork. He has spent about €120,000 of his own savings to date on the invention and recently secured a US patent for it.

Mr O’Toole admits he never sought to be a tech entrepreneur and was surprised to be selected for the competition, which had a small cash prize.

“I had no expectation about winning it, I was simply going over to get first-hand knowledge of how to do crowdfunding,” he said.

The businessman says he intends to bring in another person to manage the business as it grows.