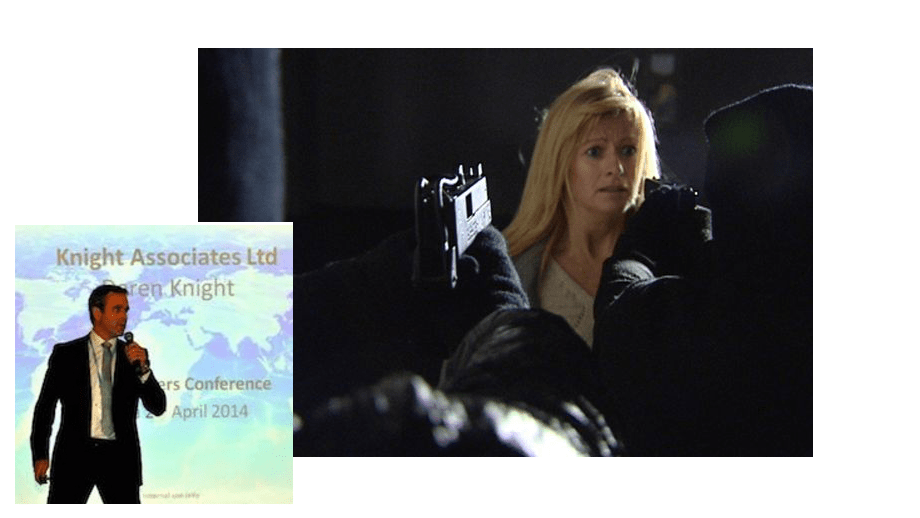 Yesterday I posted an article in response to the Tiger Kidnap incident that took place in Dublin, Ireland during the morning. The post was titled, ‘Tiger Kidnap: Advice & Guidance’, and can be read in full HERE.

Due to the media lock-down, as requested by An Garda Síochána (Ireland’s National Police Service), very few details of the incident were known, in order to safeguard the abducted women. Today, more details of the incident have emerged, and it is with what has been shown that I would wish to write this post, in order to remind employers and employees to the risk of Tiger Kidnap, and the mitigation measures required.

The ordeal for the victims began at 8pm Wednesday, when armed criminals forced their way into the home of a cash-in-transit (CIT) van employee. The security employee, his wife and daughter, were held at gun-point in their home until 5am Thursday, when the two women were driven away by the criminals.

On the morning of Thursday, the employee was forced to drive to his company’s depot, acting normal for a day at work, where he picked up €225,000, to be delivered to Dublin Airport. The criminals had left the employee with a burner mobile telephone containing photos of his wife and daughter being held at gunpoint. He was told that if he raised the alarm or failed to deliver the money to the criminals, his wife and daughter would be harmed by the Hostage Takers. It is now understood that the employee was in a state of such extreme fear for the safety of his family, that he did not use a designated password which would have indicated to his employers that he was the victim of a Tiger Kidnap crime. It was en route to Dublin Airport that the criminals relieved the CIT van of its cash.

On arrival at Dublin Airport, the victim secretly handed a hand-written note explaining his situation to the access gate guard, who then informed the authorities. The victim locked himself and two colleagues into the CIT van until armed police rescued them, during which the criminals made their escape. The victims wife and daughter, handcuffed in the back of separate van, were later discovered parked up in a different area of the country.

We often see in the news, Tiger Kidnap incidents such as this affecting CIT companies. However, we must realise that the Tiger Kidnap attack vector can be used successfully against numerous other industries. If you are a company where your staff have access to high value stock or cash, then you are a potential target to criminals such as this, and should consider the points of policy, procedure, and training, for yourself. How much longer will it be before we hear of pharmacy providers, jewellers or high-net-value product companies being targeted by Tiger Kidnap? Companies handling cash should also be especially aware of this threat as we enter the run-up to Christmas and New Year, with the spike in takings.

I also can’t emphasise enough the skill and capability of Police and Specialist Security in dealing with Tiger Kidnap incidents. The priority in reacting to Tiger Kidnap is ALWAYS the safety of the victims first and foremost. Police and Specialist Security can only successfully resolve a Tiger Kidnap if they are informed of the incident at the earliest stage possible. Again, this can only happen if employers and employees successfully initiate and carry out company policy, procedures and training.