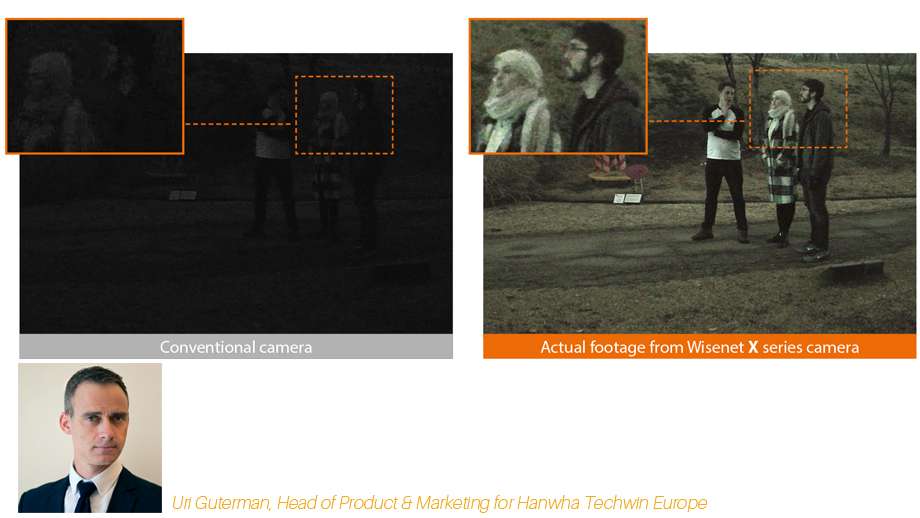 Getting switched on to low light

According to a recent report produced by IHS Markit, which specialises in providing insight on the areas which are shaping the business landscape, the number of video surveillance cameras equipped with advanced low-light functionality is set to soar over the next four years. Whilst it is estimated that in 2015 there were approximately 4.75 million of these types of cameras delivered to the market, in 2022 this number is projected to increase to about 51 million.

The good news for system integrators and their end-user clients is that, through economies of scale and increased competition, the price of these cameras is likely to gradually reduce. This will make them affordable for virtually any video surveillance project and thus fuel the growth in the number of them deployed.

Conversely, it is bad news for intruders who would normally use the cloak of darkness to break into a site, as end-users are now able to deploy high definition cameras which are able to capture identification grade images in very low light conditions.

What do we mean by ‘advanced low-light camera capability? Well, as an example, a bullet camera which has recently come onto the market is being supplied with the world’s first 0.94 f-stop lens which, when combined with sens-i technology built into the camera’s new sensor, delivers noiseless, clear colour images when the light levels are as low as 0.004Lux. The low light performance of this particular camera means there are unlikely to be many situations where the camera’s built-in IR illumination will be required.

Human beings are able to observe objects and activity in relatively low lighting conditions thanks to the complex processing which goes on between the eye and brain. Until recently, video surveillance cameras have not shared anything close to this phenomenal processing power and have therefore struggled to deliver quality images in challenging lighting conditions.

Green issues such as light pollution and energy costs, as well as the capital and installation costs associated with the provision of supplementary lighting, have significantly increased the demand for the latest generation of video surveillance cameras which are able to generate evidence grade images in very low light conditions.

Although many of these cameras feature built-in IR LED illumination, these alone will not satisfy the requirements for all video surveillance application requirements. Where, for example, cameras have been installed for covert surveillance purposes, the red light emanating from the LEDs are likely to give the game away to unwanted intruders well before a control room operator can alert security guards or the police. For safety reasons, railway operators will not deploy cameras which have red IR illumination.

Nevertheless, they are increasing in popularity and understandably so, as the built in IR LEDs which consume low amounts of energy, are automatically activated and depending on the camera model, can provide effective lighting up to a distance of 100 metres.

On some of the latest generation of cameras, the IR intensity is automatically adjusted to provide the appropriate level of IR light depending on the zoom ratio, whilst some ‘Flateye’ cameras have a flat surface cover which is applied to the front of the lens instead of the dome cover. This reduces IR diffused reflection which is caused by moisture and in the absence of a normal transparent dome cover, also removes the effect scratches can have on image clarity.

There isn’t a single answer to the difficulties presented by low light environments, but with the right advice, designing a video surveillance solution to cope with the challenge should not be a difficult task. A combination of high resolution and low sensitivity is vital, but it is also important that the cameras have performance enhancing features and functions, such as Wide Dynamic Range (WDR), Automatic Gain Control (AGC) and Sense-Up. The lens used must also be able to match the performance of the camera, thereby getting as much light as possible onto the image sensor.

It obviously makes sense to work with a manufacturer who is prepared to back its confidence in its low light cameras by being prepared to carry out a live on-site demonstration. It is certainly worth taking the time to research various options so that you don’t suffer from ‘buyers’ remorse’ by making a hasty decision. There is no shortage of cameras to choose from, but these can be filtered by seeking advice from a systems integrator or the technical department of the distributor they source cameras from.