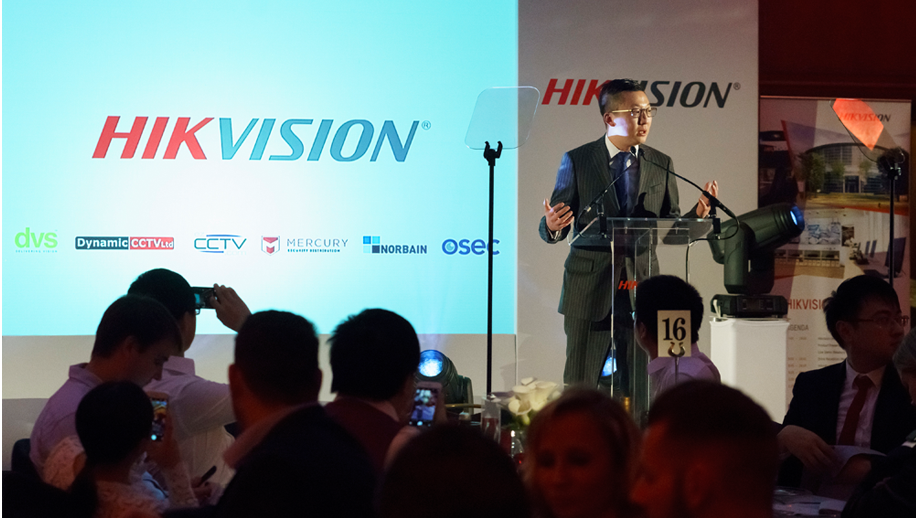 The VASP Partner Day was designed to demonstrate how much Hikvision appreciates its partners and their contribution to the video surveillance industry. The event included technology presentations as well as live demonstrations of Hikvision’s video intercom, thermal camera series, marine grade anti-corrosion technology amongst others. It was designed to give VASP partners a special preview of Hikvision’s latest products.

Hikvision will continue invest in UK resources and will give VASP partners more support and training for Hikvision products and technologies. To offer more localised support, Hikvision UK & Ireland’s Business Development Team has doubled and there is now a dedicated business development and pre-sales team in Ireland. The pre-sales team has grown from two to seven and the post-sales technical support team, which is hugely important for partners has also grown from four to ten.

VASP partners and distributors gathered at the event for an exclusive tour of the new Hikvision office in Stockley Park. Guests were invited to see the new demonstration facility, which houses the complete range of products including the Darkfighter PTZ range, Turbo HD 3.0 range, PanoVu series, thermal cameras and Hikvision video wall. The HCSA Training Academy, which has trained over 1,000 integrators and installers so far, was also shown.

UK GM, Hikvision, Jason Yang comments: “It was a delight to host this event. We truly appreciate our partnerships with both VASP partners and distributors and do not underestimate how working together contributes to our collected success within the video surveillance industry.”

If you are interested in becoming a Hikvision VASP partner, please email: sales.uk@hikvision.com or contact Hikvision UK & Ireland distributors. 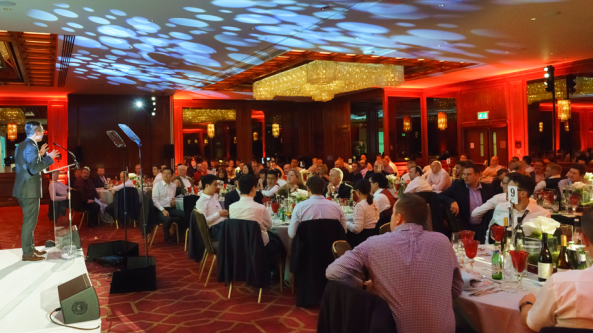