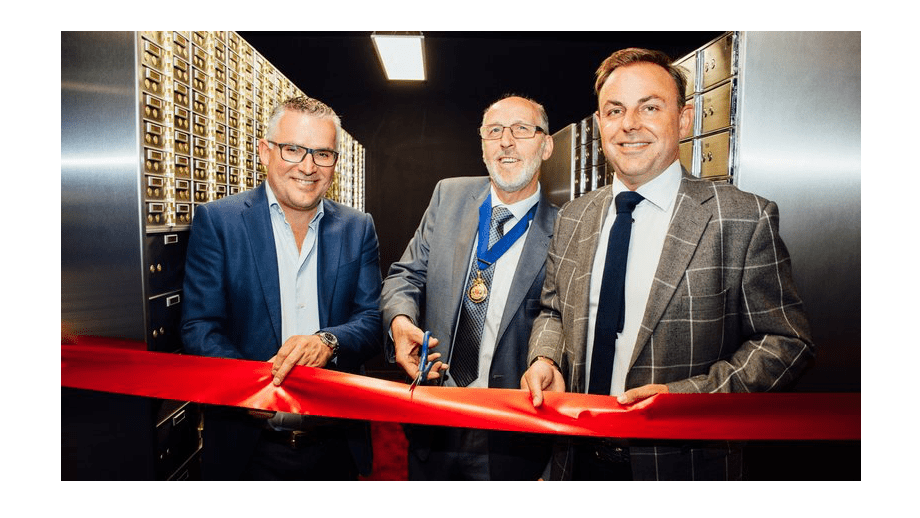 A £1m (€1.17m) investment by the Irish-based Merrion Vaults in Newcastle in the United Kingdom is set to create the city’s first safe deposit facility.

The new facility, which is known as Newcastle Vaults, is owned by Merrion and has been launched in response to major banks withdrawing safety deposit box services.

It follows similar initiatives by Merrion in Dublin and Glasgow.

The company’s Co-founder David Walsh said the move into Newcastle “is part of our ambitious plans for further growth across the UK.

“We’re looking forward to building the business in the city, providing a much-needed service that will ultimately give peace of mind to people who require a safe haven for their valuable and irreplaceable possessions.”

Meanwhile, Co-founder Seamus Fahy, said: “Cost-cutting measures at high street banks means that secure storage is being phased out and so customers who rely on the boxes to keep their treasured items safe are now left with having nowhere to store them.”

Based in the centre of Newcastle, and with capacity for 15,000 boxes, it offers safe-keeping services to private individuals and businesses, allowing them to safeguard items such as cash, jewellery, family heirlooms, title deeds, and gold bullion.