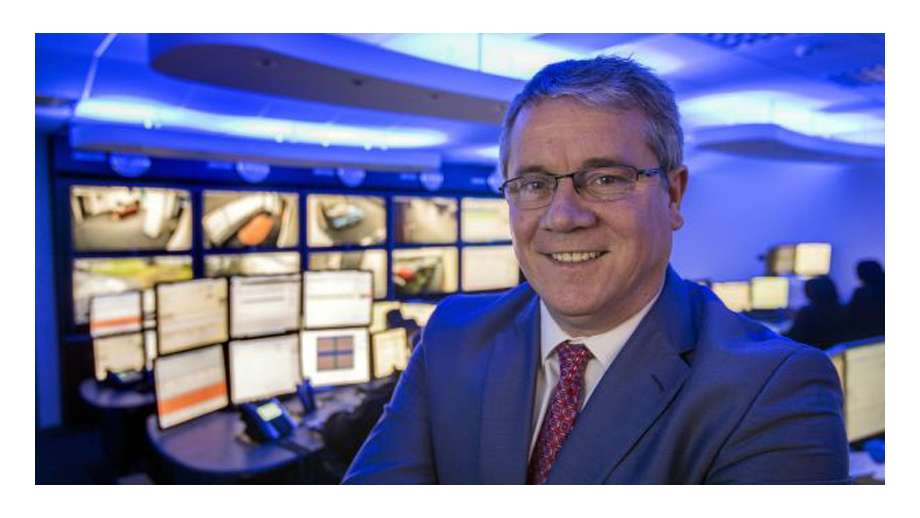 Netwatch CEO David Walsh to step down after 17 years

David Walsh will step down as chief executive of Carlow-based security monitoring group Netwatch at the end of this year, having co-founded the company 17 years ago.

Mr Walsh said on Monday that the company intends to have a new chief executive in place “over the next few months” before he moves on from the group at the end of 2019, and that his successor would probably be based in the United States, where its biggest market opportunity lies. Staff were informed of his decision late last week.

Last year, the Irish security monitoring group merged with companies in Britain and the US in a deal funded by private equity firm, Riverside. Both Mr Walsh and his co-founder Niall Kelly are the second largest shareholders in the group.

“The past 17 years have been a period of constant expansion for the company, growing from three employees and a single customer in January 2003 to 550 staff servicing 250,000 customers today,” Mr Walsh said.

Outlining the rationale for his decision to step down, he added: “The US market offers the biggest opportunities for Netwatch in the next phase of our evolution, and it has become very clear to me that for this business to take advantage of these opportunities we need a US-based chief executive.”

However, he noted that Carlow will remain at the heart of the business where it has invested in a communications hub. All of the company’s research and development is located in the county.

Martin Scott, a UK and Ireland partner with Riverside, hailed Mr Walsh as an “inspirational leader . . . who saw opportunities where few others saw them and built an amazing business on this”.

“Introducing proactive video monitoring was a game changer in the security industry and set a new bar for excellence,” Mr Scott said.

In addition to remaining on the board of Netwatch, which has contracted revenues in excess of €60 million, Mr Walsh said that he’s often been approached to join the boards of other companies, something he now plans to do.

Prior to securing funds from Riverside, Netwatch had won investment from a variety of sources over the past number of years. In December 2014, the company got €1 million from a Davy fund and in June 2016 it received €9 million from BDO. Neither Davy or BDO are involved in the business any longer.

Mr Walsh was chosen as The Irish Times Business Person of the Month for April 2018. He received the award, which is run in association with KPMG, for three acquisitions in the US and UK that doubled its workforce and significantly expanded its market reach