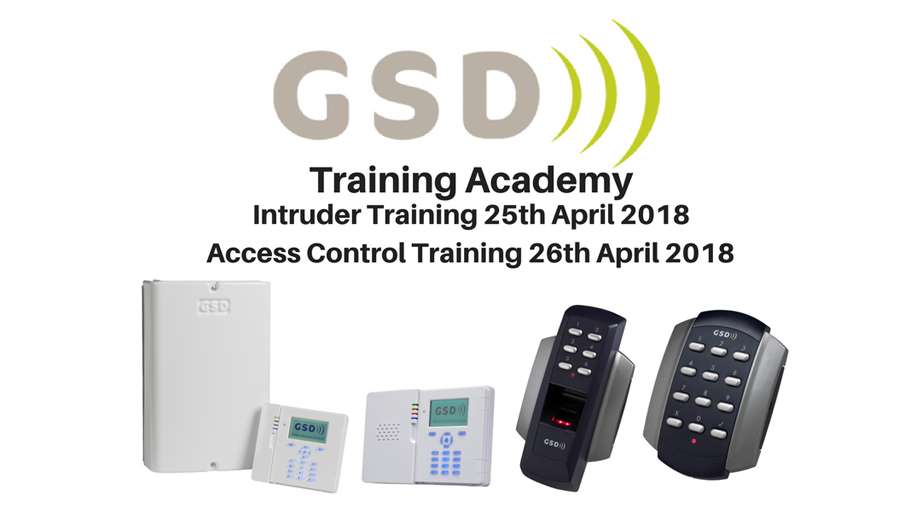 Back in December 2017, GSD decided to change the way they train installers.  They developed a practice based syllabus instead of the look and learn approach which is often used.  With this in mind, they announced their first training academy of 2018.

The date set was January 24th, however the number of installers registering to attend had exceeded their expectations. They had originally intended to train just 8 people on the 24th of January but as demand for places grew they needed to expand their time frame.  They added two extra dates and when the dust settled they had trained 23 installers on their GSDi 2- 70 and GSDi 10-70 intruder systems.

Their process really struck a chord with companies and installers.  Subjects like IP reporting, Hikvision integration and the use of installer tools such as the GSD  iConnect platform gave the attendees new and interesting subjects to learn.

They have now announced further additional training days on April 25th and 26th for Intruder Alarm and Access Control respectively. If you would like to attend this free training please contact: marketing@globalsecurity.ie