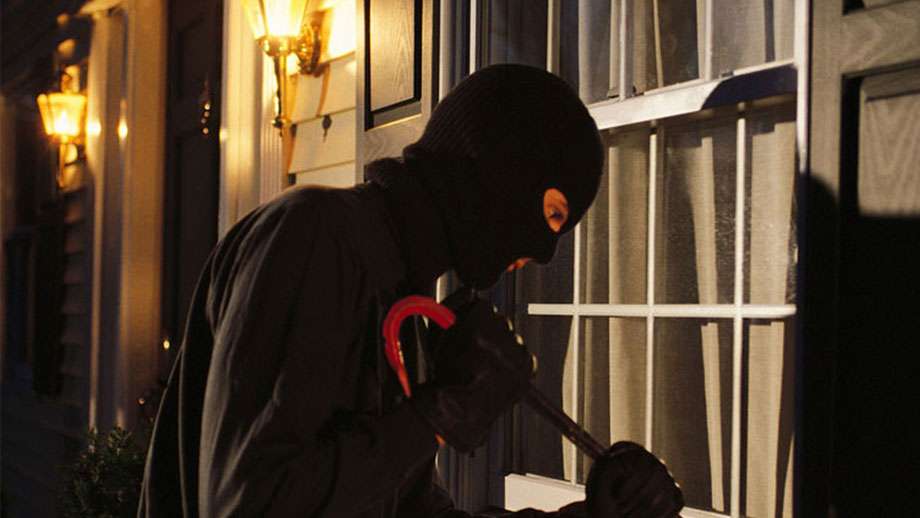 Only three in ten businesses say that they feel they are well protected according to a recent report by Ireland’s leading high tech security specialists, Netwatch.

In a recent study of business owners and senior decisions makers carried out by Amárach Research on behalf of Netwatch, it was found that two in ten of those surveyed felt their business was unprotected. Nonetheless, eight out of ten respondents said that security was a top priority for their business.

The results also showed that in the previous twelve month period, a fifth of businesses had suffered break-ins. Of those who had suffered a break in, 48% had suffered stock damage, 45% reported stock stolen, 25% had equipment stolen, while 20% reported equipment damage.

A welcome statistic found that almost a third of businesses said that they are more secure this year compared with previous years. For those businesses who have experienced break ins, this number increases to 64% of respondents.

Commenting on the findings, Patrick Kennedy from Amárach Research said:“Business security is an on-going concern for many as 21% of businesses say they experienced a break-in within the past 12 months, typically resulting in the theft and damage of goods/products. Fortunately a third say they have enhanced their security in this period with 8-in-10 now indicating that they feel protected. However, this leaves 2-in-10 businesses feeling unprotected highlighting the level of work left to be done.”

David Walsh, CEO of Netwatch said “Security is a primary concern for all companies and this is reflected by the fact that 80% of those surveyed regard security as a priority. However, while a high proportion may consider security a priority, this sentiment isn’t translated into the feeling towards the level of protection that a business has. This is changing however, though in a number of cases it takes a criminal incident to occur on their premises before a change is made.

“Businesses with high volumes of stock on their premises are particularly vulnerable. This includes retail outlets, manufacturing operations and agricultural sites. Our own internal statistics also reflect these findings with both the motoring industry and the retail sector both recording increases in incidents in the last twelve months.”

Intervention specialists, Netwatch monitor in excess of 33,000 security cameras at both commercial and residential sites across the globe from its Communications Hub in Carlow. The company currently deploys advanced video processing technologies to more than 2,500 businesses throughout Ireland including retail, warehousing, logistics, construction, multinational companies as well as energy generation sites.