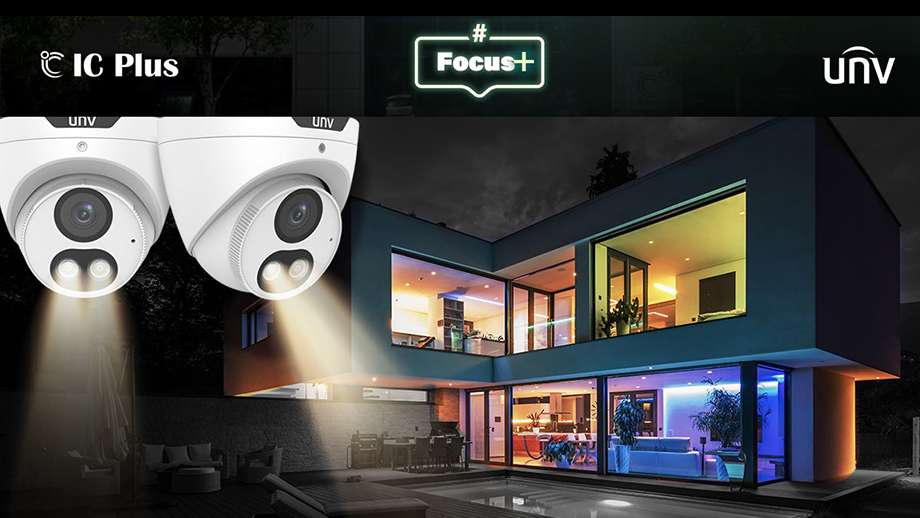 In addition, with the AI Smart Intrusion Prevention function, the alarm will only be triggered by human and vehicle targets; reducing false alarms. 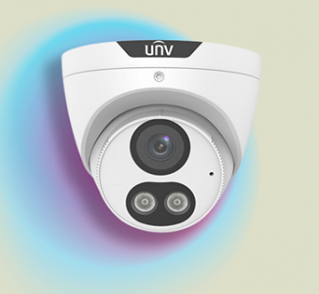 Do you need White Light, IR or Low Light?

For us the main questions to ask are:

2: Do you need the camera to be obtrusive (overt) or less obtrusive (covert)?

WHITE LIGHT produces a floodlight effect which produces a more obtrusive effect in the environment which can have practical benefits in some applications or in some cases a deterrent (if this is what you want). With white light cameras, you can identify if someone is wearing a navy top 24/7 as shown in the image above.

IR CAMERAS have traditionally been the most popular form of day/night cameras, they typically produce lighting that is barely visible to the human eye.  The drawback with integrated IRs is that the cameras switch to monochrome at a certain LUX level which doesn’t allow you to identify if the person is wearing that green top!

SUPER LOW LIGHT (Cameras without IRs or White LEDs) are typically higher cost than White Light and IR cameras typically because the image sensor is more expensive. These cameras produce no lighting themselves so they are essentially covert in that you cannot see any IRs or they don’t produce any floodlight effect. These cameras typically produce more even images and don’t suffer from overexposure found sometimes when close objects move close to White Light and IR Cameras.