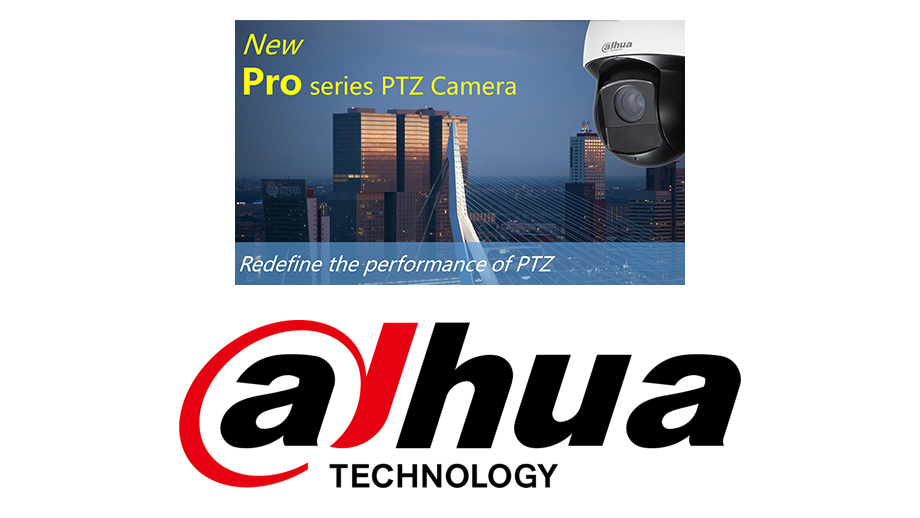 The new Pro series PTZ camera can zoom into images at up to 25x which is stunning comparing with other PTZ cameras at the same price level in the global market. Cost effectiveness is an important driver to broader adoption in small and medium-sized enterprises’ applications that need to capture the fine details of car license plates, for example.

More powerful performance
Auto-tracking, an intelligent function of Ultra series, is a standard feature of the Pro series PTZ camera. The new Pro series have the capability to simultaneously record all tracks and capture more details when zoom in automatically, which is the core value that other cameras cannot offer. In addition, the new Pro series’ H.265 compatible compression technology reduces bandwidth and storage costs by up to 50%. High frame of 60fps@1080P can capture movements clearly what would play essential role in casino or transportation solution.
Dahua new Pro series PTZ Camera, which is designed with more additional value to expand users’ choice, is ideal for outdoor arenas, such as city surveillance, shopping mall, airports, railway stations and harbours.