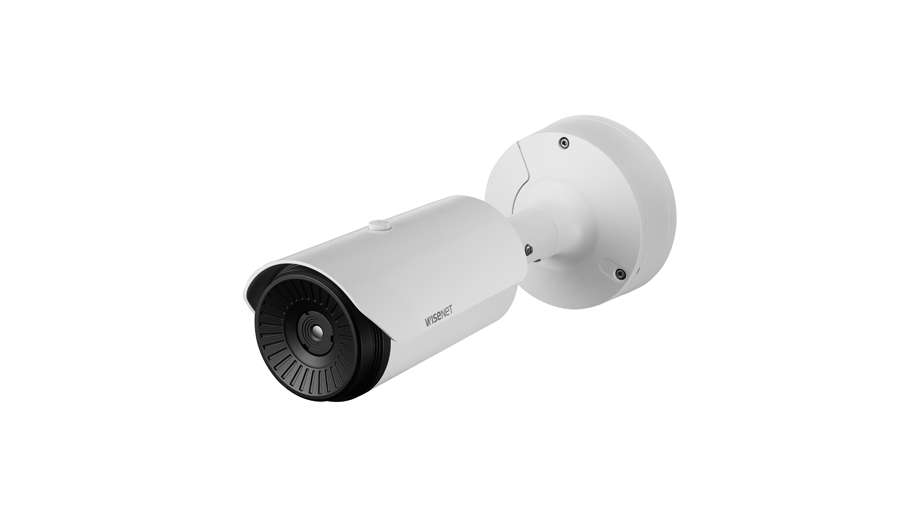 Hanwha Techwin is now able to offer an even greater choice of cameras following on from the announcement that it has introduced three new ‘affordable’ Wisenet QVGA resolution thermal models.

Unlike traditional cameras which rely on light to see images, thermal cameras pick up heat signatures of objects and are unaffected by extreme conditions, such as complete darkness, harsh weather, bright lights, fog and smoke. They also offer an effective solution for applications where there are concerns about light pollution.

“There was a time when thermal cameras had to be used sparingly as they were far too expensive to be deployed in large numbers,” said Uri Guterman, Head of Product & Marketing for Hanwha Techwin Europe. “The introduction of our new keenly priced QVGA models means that the technology can now be utilised for virtually any application, and not just high budget, mission critical projects.”

The three new vandal-resistant thermal cameras, which are part of the Wisenet T series, are able to capture images at up to 320 x 240 resolution.

Built-in Gyro sensors offer accurate image stabilisation which comes into effect when a camera is disturbed by wind or vibrations, resulting in more stable images.

Bi-directional audio, motion detection and handover to PTZ are also offered as standard, as is the ability to store up to 256GB of data via an SD/SDHC/SDXC memory slot to ensure video is automatically recorded in the event of network disruption.  The cameras offer a choice of H.265, H.264 or MJPEG compression, as well as WiseStream II, a complementary compression technology which dynamically controls encoding, balancing quality and compression according to movement in the image. Bandwidth efficiency is improved by up to 99% compared to current H.264 technology when WiseStream II is combined with H.265 compression. 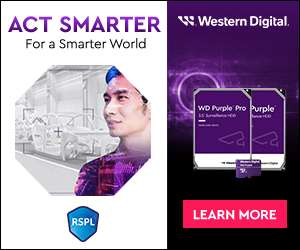 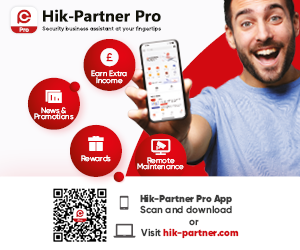