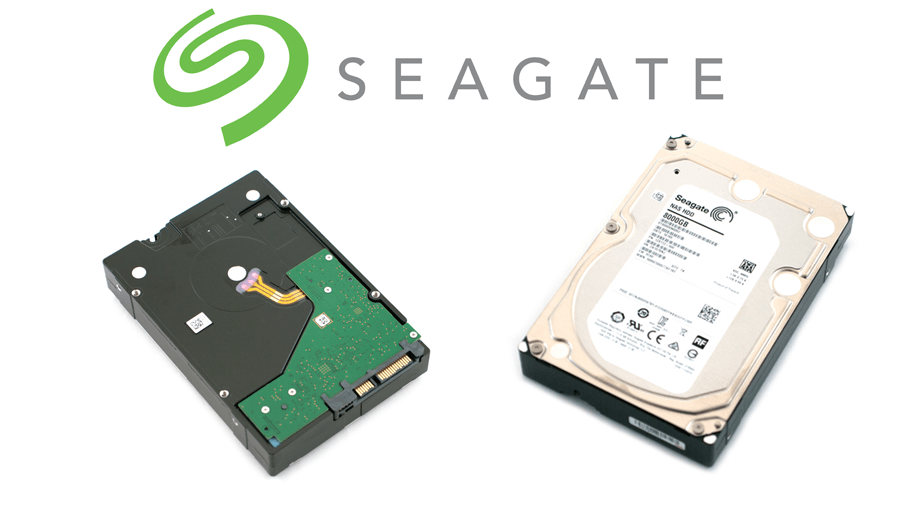 NAS environments, in which multiple drives may be operating simultaneously, greatly benefit from the energy efficiency of duty-specific drives. Seagate also constructed this line of HDDs with dual-plane balanced motors, which work to control the vibrations that disk drives produce. Reduced heat production paired with vibration control maximize drive performance and improve server reliability, which helps to maintain the 24/7 operability that is essential for remote access and virtualization.

Seagate sought to make this line of drives more appealing to SOHO users who might not have an IT background (or businesses that are not large enough for an IT staff) by streamlining the configuration of the drives depending on the specific application. In the event of drive malfunction, NASWorks error recovery controls help correct disk errors quickly without requiring much user intervention. However, while NASWorks saves users from having to deal with most of the technical aspects of setting up and using the drives, Seagate also offers the +Rescue Service Plan as a premium feature to help with larger-scale data recovery.

If users pay to enroll in Seagate’s +Rescue enhanced recovery plan, Seagate will attempt to recover data from drives if they are damaged, even if the damage is from user-error. For each drive enrolled in the service plan, Seagate will attempt to recover data one time over the 3-year warranty period. Although they don’t guarantee a successful extraction, Seagate reports a 90% success rate. If data is successfully extracted, Seagate sends it back to the user loaded onto a new NAS HDD.