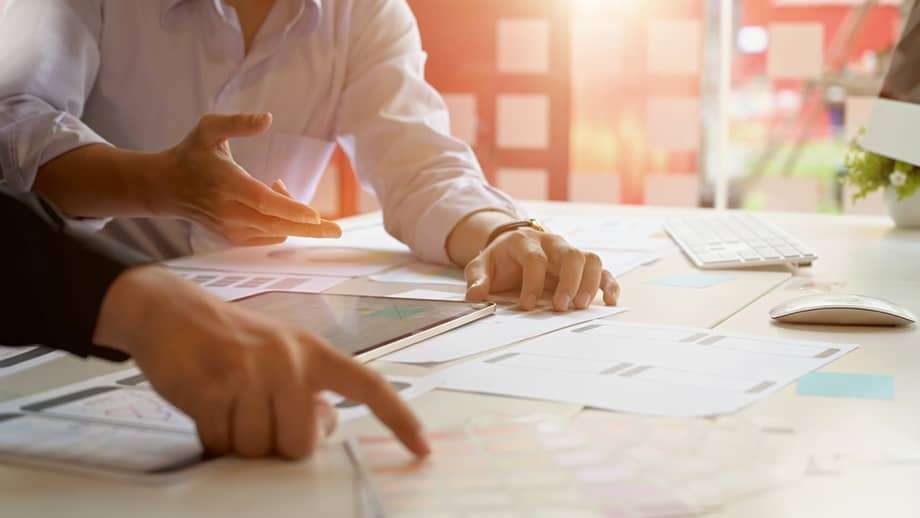 Preparing for when Disaster Strikes

With little or no warning an organization can be faced with a disaster or critical incident. It can quickly result in a severe impact on the daily operations of an organisation. This disaster can be an internal matter, where an organisation is responsible for responding to it. However, the disaster can also be an external one. In this scenario, an organisation may have very little means, if any, to influence the overall response. Either way, an organisation must face the consequences.

There are many ways of defining what a disaster or critical incident is. Simply put, A Critical Incident is one that occurs with little or no warning. It can cause or threaten serious injury or death. It can have a serious impact on the daily running of a business or organisation. And requires special measures to be put in place to deal with it.

This can be split into 4 different parts,

Looking at this these 4 parts you may be wondering, do all these things have to happen before me or my organisation is faced with a Critical Incident? The answer to this question is, no! Not all of these conditions have to be met. There is one part, however, that must happen in order to define an incident as a critical one. If special measures are required to be put in place to deal with an incident, therefore, it can be seen as a Critical Incident.

In such circumstances you or your organisation are now faced with the task of dealing with the incident or what is known as Critical Incident Management or Crisis Management.

Carrying out a Table Top Exercise is an effective way of preparing your staff to deal with such an incident.

Depending on the organisation and the scope of the Table Top Exercise it is recommended to invite representatives from each of the Principal Response Agencies to attended and take part in such an exercise. The Principal Response Agencies are An Garda Siochana, HSE and the Local Authority. These agencies are charged with managing the response to emergency and critical incidents. The chances of any of these agencies having an input into the normal day to day workings of your organisation is extremely low. However, they may be called upon to deploy many different resources, over a long period of time, to deal with any critical incident that involves your organisation.

In preparation of conducting a Table Top Exercise you and your organisation must be aware of the 3 main aspects of such an exercise. They are Design, Engage & Learn.

This first aspect of a Table Top Exercise is where the objectives and outcomes are decided upon. What is it that such an exercise is trying to test and establish? What do you and your organisation hope to gain from carrying out such an exercise?

Choose the right participants and exercise team. Who are the decisions makers that will be called upon to deal with a Critical Incident?

Create a solid, believable scenario that meets your objectives, but don’t get hung up on it. Time is better spent designing great questions, a detailed game plan, and an approach that will engage all players in an interactive dialogue.

Create an Interactive, No-Fault Space. Create an environment that builds trust and encourages discussion. Declare the venue a “no-fault zone” to allow people to ask any question and make mistakes. Design a physical space to stimulate interaction. All participants must be made feel that their input is important to the overall outcome of the exercise. Engage all participants and help them think through the series of actions that will get the best outcome.

Where possible, use an experienced facilitator who can uncover key issues and discern valuable insights. Follow a good script but be flexible and responsive to the conversation.

Each participant will learn from an exercise and learn valuable lessons from it, whether it is their first or if they have taken part in many ones before.

It is recommended that 2 debriefs be carried out after an exercise has be completed. The first, directly afterwards, known as a ‘Hot Debrief’, will allow participants to assess their own and each other’s input into the exercise.

A ‘Cold Debrief’ should be carried out sometime after the exercise has taken place. This will allow participants to provide further feedback on the exercise and ascertain whether or not the objectives where met.

All participants will gain more knowledge of their own roles and that of others in the overall handling a Critical Incident. Therefore, hopefully, improving their ability to act and make decisions in the event a real-life Critical Incident.

There are a number of advantages to carrying out such exercises. It allows for a low stress environment. Participants are encouraged to discuss with each other the different parts of the exercise and together come up with solutions without being up under real life pressures and time restraints. It can give participants a sense of the overall response to a Critical Incident. It also allows for participants to build working relationships with one another. Especially with members of the Principal Response Agencies.

By meeting and talking with one another in the controlled environment of an exercise a good working relationship can be established. So, in the event of a real-life Critical Incident the main decision makers may already be familiar with each other and can get to work straight away, without the need for introductions, in the dealing with the Critical Incident at hand.

On the other hand, however, there are a number of drawbacks to having such exercises. They can lack realism and urgency. Rarely in the dealing with a Critical Incident do the main participants have the convenience off having everyone sitting around a conference room table making all the decisions together. It can also be argued that a Table Top Exercise is not a true test of the operational capability of those tasked with responding to it. Also, it may provide a superficial review of the overall response and the ability of those dealing the Critical Incident.

However, it is strongly advised that organisations, big and small, at least sit down together and discuss what they are going to in the event of being faced with a real-life Critical Incident. The advantages of this far out weight the drawbacks.