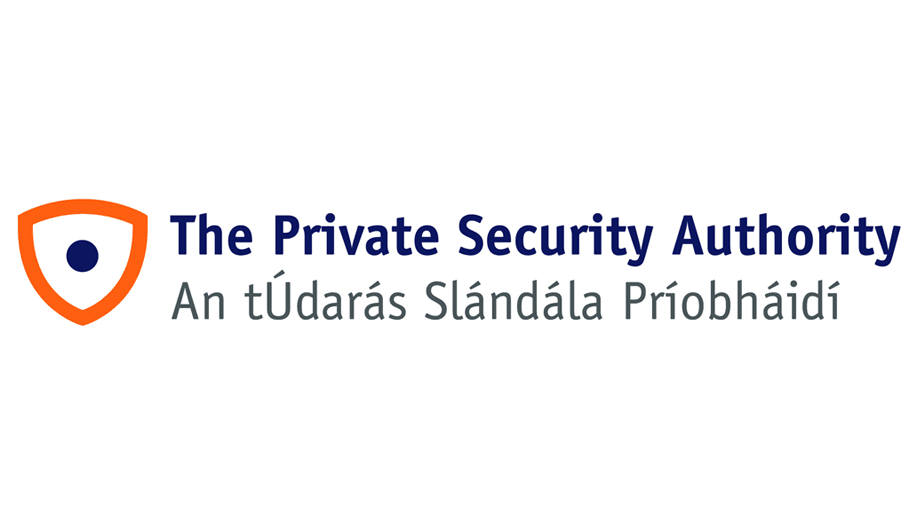 The PSA, following approval by the Minister for Justice and Equality, will be increasing the duration of employee licences from two years to three years with effect from the 1 st December 2015. There will also be a slight increase in the licence fee from the 1st December 2015 as set out in the table below.

As a result of these changes all licence holders will see a reduction in the average annual cost of their licence.

The new 3 year licence will be granted to all first time licences issued after the 1st December 2015.

Licence holders can renew their licence online at www.psaonlineapplication.com