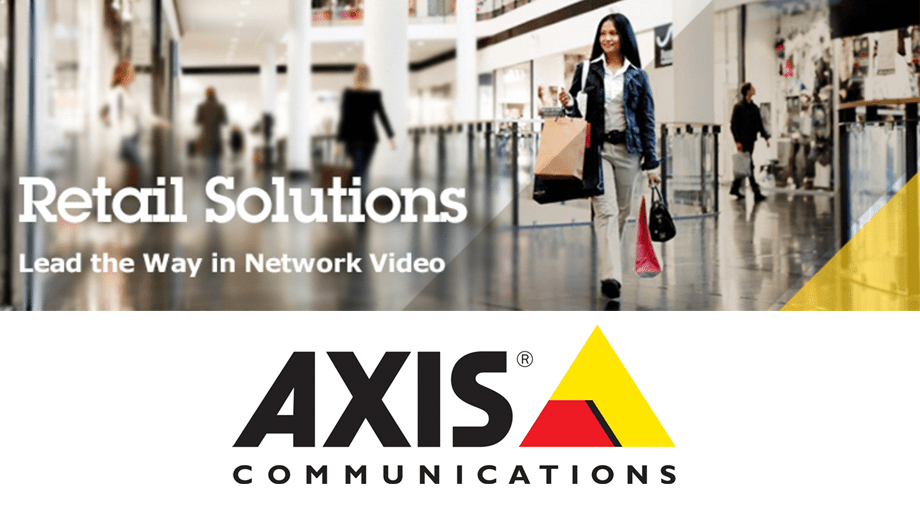 Retailers want covert CCTV and mobile access to footage, according to new report

According to the latest annual Centre for Retail Research (CRR) survey into the use of CCTV in retail – commissioned by Axis Communications, the global market leader in network video – 70% of retailers want to introduce covert CCTV and 66% are planning to move to mobile data access in the near future.

The report, which was carried out in July and August of 2015, showed that 58.5% of retailers currently use covert CCTV but that 70.1% of those not using covert CCTV, want to start using it in the future and that only 17.6% of retailers are currently able to access live recorded footage but 66% aspire to use mobile access.

The study sharply highlighted the industry’s increasing reliance on CCTV to control stock loss and a demand amongst retailers for higher image quality, even more reliable systems and easy and flexible access to images. A significant 82.7% of retailers said that CCTV reduces losses and 29.7% of retailers are now using fraud analytics to help improve their security with 58.7% planning to in the future.

Andy Martin, Business Development Manager Retail, Northern Europe for Axis said: “The clear and demonstrable return on investment through shrinkage reduction is a huge driving force for IP CCTV implementation. But retailers are not content with just that – they want even higher quality images that they can access easily through mobile technology, and in 29.7% of cases, they want better customer insights such as age and gender analytics and other IP applications such as people counting, queue management and dwell time.”

The report also revealed there is still a 66% majority of the market that is operating on analogue technology giving installers and integrators a strong opportunity to create awareness amongst retailers of the benefits of IP technology.

Andy said “Yes IP is increasing and we saw that trend clearly last year and this, particularly among bigger organisations – 62.7% of retailer chains that have adopted IP have 100 stores or more. But there is still a community of retailers who have yet to be convinced of the true potential of IP technology. We are working hard with our channel partners to bridge that gap and provide the best advice about the products and solutions that are already delivering excellent results for many retailers.”

Interest in cloud storage has increased by 30% and pubic view monitors are being used mainly to deter crime in 51.4% of cases with 21.8% of retailers placing them only at store entrances.

Peter Dempsey, Key Account Manager Ireland Axis Communications, concludes: Already in Ireland we are seeing a significant shift with retailers looking for a lot more out of the traditional CCTV systems with A big Emphasis on Business Intelligent systems. At Axis we support business intelligence directly at the Edge through our ACAPs (Axis camera application platform) an ACAP is simply an App that runs directly on the camera for further information please don’t hesitate to contact me”

The ‘CCTV in Retail’ survey was commissioned by global market leader in network video, Axis Communications and was run in conjunction with the Centre for Retail Research in Nottingham. Now in its fifth year, it surveyed 2,200 retailers both large and small from a wide variety of sectors and attracted 664 responses from retailers in the UK, Ireland, Denmark, Finland, Norway and Sweden.