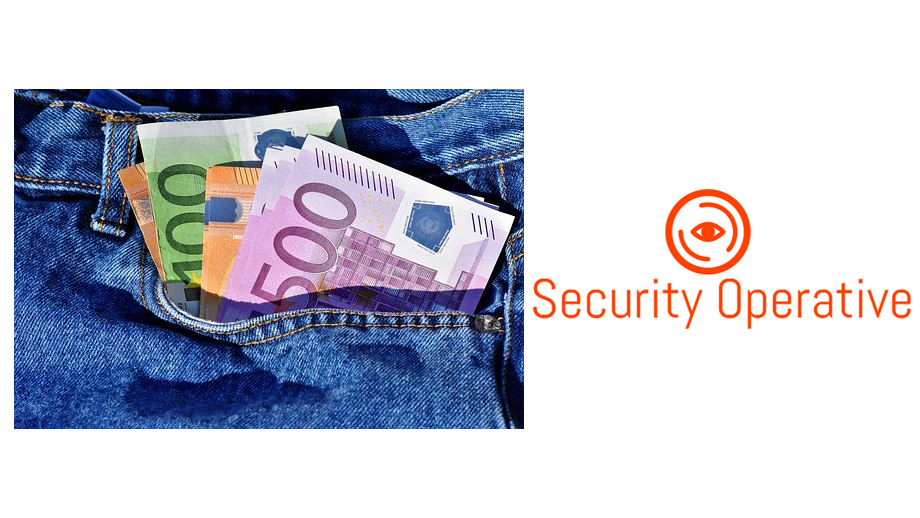 Good security costs money. A statement I’ve made more times in my career than I care to remember. Turns out I was wrong, and I realised it many years afterwards when I started consulting on legal cases. I began to figure out that not just good security, but ALL security (good or bad) costs the same money. You just get to decide whether to pay now or pay later.

Wondering what I mean by this? I thought for a long time about it too. Then I did some calculations and I looked back on some cases I had worked and it became obvious. Security costs the same over time regardless of the quality of the provision. You can opt to pay a higher price upfront for a higher quality of service at the delivery end. Alternatively, you can opt to pay for a cheaper service at the front end and pay out in compensation, legal costs and insurance at the back end. Those are just the tangible costs without considering reputation, brand value and loss of customers. Regardless of those though you will pay the same for your security.

Can you notice the difference between a poorly trained and poorly paid security officer and one who is not? I think I can but I’m not sure if the average client employee can. The cost of poor security is rarely noticed until something happens. The value of good security is felt constantly. It is felt both physically and psychologically. Providing that feeling of security to employees brings productivity and increased reporting of security issues. These are intangible value but they exist nonetheless. They aren’t the only value to be created by paying for higher quality security.

Let’s look at the maths for a buyer of security. Let’s use the scenario of two companies quoting for security guarding work. One is quoting €16 per hour and the other is quoting €20 per hour. I can offer 60 hours per week over a 2 year contract. Seems a simple decision at first look. I save €240 per week with the cheaper provider. That represents a saving of €24,960 over two years. Thats about half a defamation claim or a minor personal injury claim over two years. The buyer may not care though because they will probably draft a service level agreement which involves the provider indemnifying them against any civil claim. The provider pays out when an inexperienced, poorly paid, poorly trained security officer makes an error. Profit margins get tighter, premiums rise and the vicious cycle continues.

There is nothing to say that a better recruited, better trained officer cant still make a mistake but the likelihood is far less. If a contractor is being paid €16 per hour for work and considering the general additional costs to them then they cannot afford to pay an officer more than a minimum rate. A provider being paid €20 can pay more and still has some left over to pay for training and invest in recruitment and supervision. More experienced talent is hired, given better training and common sense would say that this reduces risk. If over the course of a 2 year contract a higher priced provider could prevent 1 civil claim then they have potentially saved the client money but also reputation, brand and business.

Over the past 6 years I have worked perhaps 40 to 50 civil cases involving security staff and providers. These range from false arrest and defamation, to discrimination, and personal injury. All involved somebody from the security industry. Most common causes? Many will point to individual mistakes but thats too simplistic and a very surface level excuse. Sack the security officer but the problem remains. The root cause analysis generally reveals lack of training, poor recruitment, and poor supervision as causal factors and in most cases these are compounded by poorly thought out policies. All of these when investigated further generally lead to the same root cause. No money in the budget for training or supervision. Profit margins too tight to spend time and money on recruitment. Like I said, either way you pay.

As mentioned above the buyer can transfer the risk of a civil claim to a supplier through an indemnity clause. I think this is an area that should be looked at by security providers. This ability to transfer risk basically rewards the buyer for choosing the cheapest option at little or no risk. Providers desperate for work continue to sign them and assume all of the risk for the lowest possible margin. It will take wiser men than me to figure out a solution but it certainly needs to be looked at.