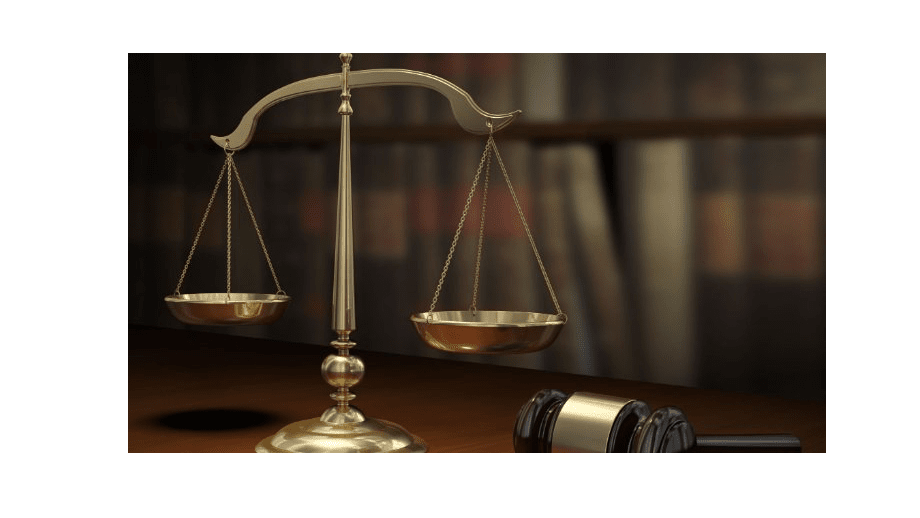 As most employers in the Security and Contract Cleaning industries would be aware, the old system of Employment Regulation Orders(EROs) were rendered unconstitutional in July 2011. However, Peninsula has become aware that the Joint Labour Committees (JLCs) for these industries have finalised their respective new EROs which are expected to be re-introduced in the coming weeks. Once this occurs, each employer in those industries will be bound by the new ERO terms.

Peninsula Business Services have previously provided an overview of the proposed EROs for both Security and Contract Cleaning. Since then, the JLCs have submitted their proposed EROs to the Labour Court who have themselves requested some amendments to the terms. Peninsula has reviewed a copy of the Security ERO which was drafted in August 2015 and confirm that the changes to the document as required by the Labour Court are relatively minor and appear to be as follows:

Whilst we have not as of yet received a copy of the Contract Cleaning ERO, it is understood that the above changes have also been introduced to that ERO.

Provided the JLCs make the necessary changes to the EROs, they will be resubmitted to the Labour Court who will then likely sign off on them. Once this occurs, the EROs will be sent to the Minister for Jobs, Enterprise and Innovation who will then put the EROs before both Houses of the Oireachtas for consideration.

Once the Minister and the Oireachtas agree and sign-off on the EROs they will have legal effect very soon thereafter. It is expected that this process will move quite quickly and will likely be effective by November.

Importantly, the EROs may still be the subject of a legal challenge. This is far more likely to occur in the security industry than it is in the contract cleaning industry, as the latter traditionally seems to be far more agreeable with the idea of an ERO. The reason the old system of EROs disappeared in 2011 was due to a legal challenge so do not be surprised if another challenge arises. If such a challenge does occur then it will be far more difficult to succeed now than it was in 2011 as the Industrial Relations (Amendment) Act 2012 was introduced with the sole purpose of correcting any flaws that existed in the system and, as such, any legal challenge will likely only delay the introduction of the new EROs.