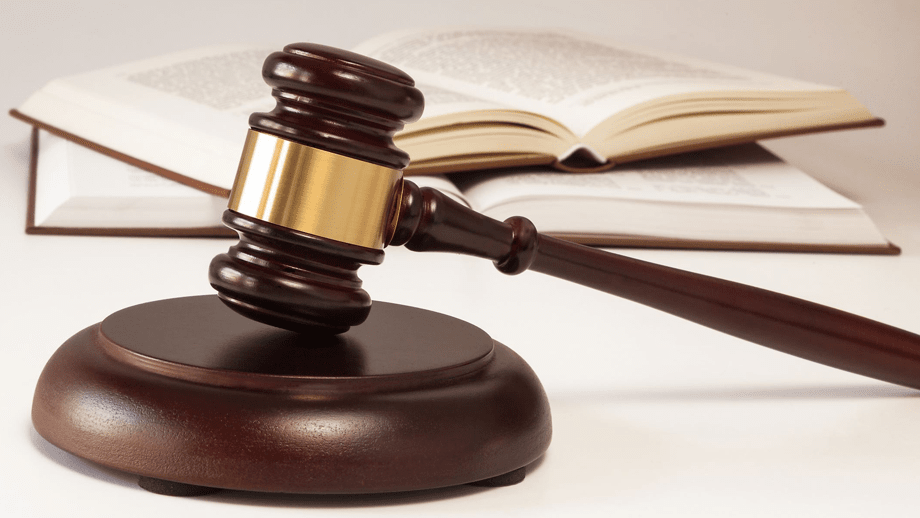 I had an interesting discussion this week around the topic of security operative’s legal powers while at work or indeed their lack of legal powers at work. This conversation wasn’t around any sector of the industry but as a whole. The conversation wasn’t so much about those powers or lack of but rather around how little is known about what security operatives can and cannot do within the confines of the law. In this article, I want to discuss this a little around two general areas.

What powers do we have?

The skeptics out there who are the source of constant negative criticism both from within the industry and externally will have a very simple and blunt response to this question NONE.

That’s not quite correct however. Security operatives do have powers under Irish legislation to assist them in carrying out their duties. We have the exact same powers as every other citizen of this country. We don’t have any additional powers than any other citizen but we do have powers that anybody can use but many don’t know about or have no interest in. While we may not have more legal power than the person in the sweet shop, the local milkman or the office secretory we do have a job that leads us having to use those powers more often than any of those other roles.

So exactly what rights do we have.

We have these rights just like every other person but I don’t see the secretary, carpenter or doctor having to use them as often. However just because we have a legal right to do something doesn’t mean it’s the right thing to do. There are all sorts of safety, reputation and ethical issues at play which interact fluidly with the legal aspect of decision making. Knowing the law is one thing. Knowing when, where and how to apply it is another thing altogether.

Don’t take my word for it

I’m not expecting you to just take my word for it on this subject. When it comes to legal stuff I advise every person to do their own research and be familiar not just with what the law says but how the law is interpreted. This means not just reading/knowing the law but reading case law to make sure you understand how the law is viewed by the Gardaí or the Courts. A defence of some bloke on the Internet said it was ok won’t get you far in court.

Where issues often arise is when people with a lesser understanding or certain opinions about the law become involved in the role of a security operative. For example, there have been numerous cases where a retail store manager has told security operatives that he/she have seen a person stealing and they want the security operative to arrest the person. As far as they are concerned they have employed a security operative and part of that role involves arresting people so therefore they should do as they are asked and make the arrest. Is it their fault they don’t know? Possible yes but we are hired as the security experts on site so it’s our job to educate and communicate up and down the chain of command. The time to be explaining the legal basis for your decision is not when your asked to perform a task. It should have happened a lot earlier.

One of the things I always advise security operatives on site to do is get clarity on their role Day 1. Communicate clearly with the management team what you can and can’t do based on their expectation of you. Explain the legal basis now. Be confident enough in your own knowledge and ability to do this goes a long way to proving you are the capable guardian they require.

Lastly make sure you keep up with case law. Look up newspaper and magazine articles on recent judgments in both criminal and civil cases in your area of work. The law doesn’t change that often but the legal systems interpretation of it changes often. Knowledge of these changes are what set you out as a true security professional. Being able to communicate them effectively and in context to a management team puts you a step further ahead.

We aren’t special, we aren’t law enforcement and we aren’t superheroes. We are a profession whose role involves sometimes putting ourselves in difficult positions. In these positions knowledge is power. Know your law, know your rights and be clear in communications both to the important people within your chain of command.

One single error can change or end a successful security career. If you make that mistake you can’t blame anybody else. Don’t be that guy.