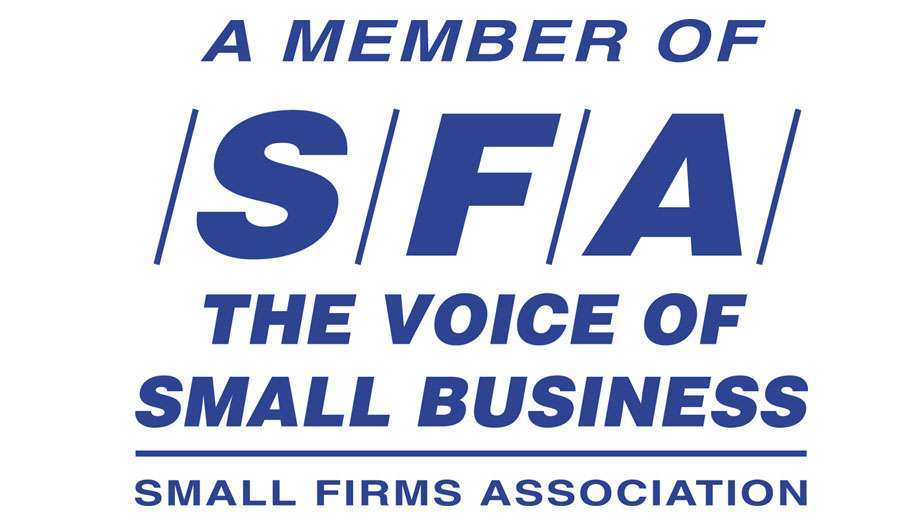 At a meeting with Minister Simon Harris, TD, who has special responsibility for Public Procurement, today in Leinster House, Director of the Small Firms Association, Patricia Callan, stated that “small businesses around the country are effectively being prohibited from tendering for public contracts, in the move to centralise government procurement into large-scale contracts that they are ineligible to apply for.”

The SFA delegation emphasised thatcurrent Government policy on the need to save money in public procurement whilst valid should be clearly aligned to its enterprise support and job creation agenda.

“In its pursuit of the cheapest price, the Government is neglecting the fact that this will not deliver either the quality, cost in use savings or service levels it desires, but will result in lost jobs here at home.  Centralised large aggregated contracts make it increasingly more difficult for small innovative companies to compete and this means a serious potential loss of business.  There are difficulties in small firms collaborating to make joint tender bids as they may fall fowl of Competition Law and do not have the skills necessary to do this at present.  The Government should delay the roll-out of the National Framework process until these issues have been addressed satisfactorily.”

In 2013, the published data suggests that 28% of tenders are being awarded to countries outside of Ireland, up from a previous high of 18% recorded.  Ireland frequently tops the list of countries most likely to award to non-national countries and this trend is increasing all the time.

“Large suppliers from abroad can leverage their greater buying power to compete better on price” commented Callan. “It is essential that the new procurement system is designed from a think small first perspective, as recommended by the EU, and that actions are put in place to remove the barriers raised against small businesses around the country.  A full appeals mechanism should also be implemented forthwith, which would include mandatory feedback on all lost tenders, more scrutiny and transparency throughout the system, an internal appeals procedure in each department and the opportunity to appeal to an Ombudsman.”

“Current Government Policy on Procurement is eliminating small businesses from the tendering process, resulting in business closures, job losses, regional imbalance and ultimately less competition in the marketplace.  It is now imperative that the Government moves to set an SME market share, benchmarked internationally, which should form part of the Departmental performance reviews in the Public Accounts Committee”, concluded Callan.