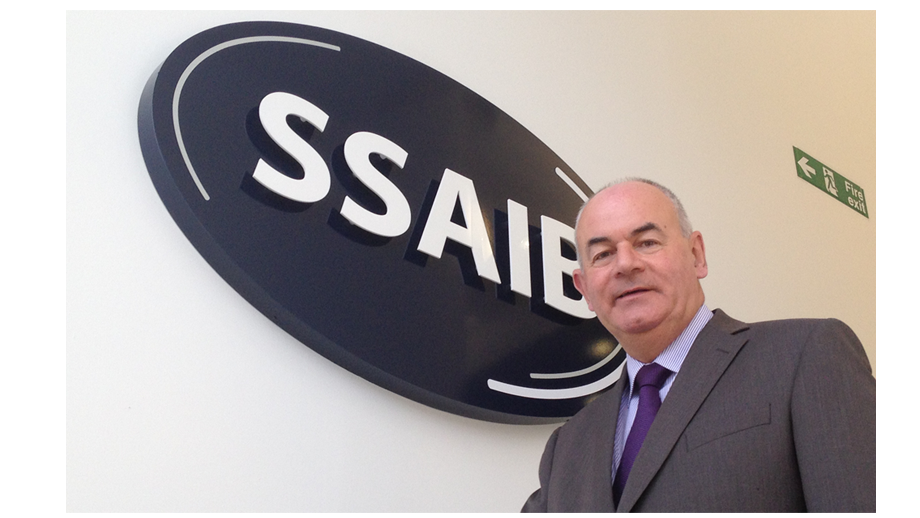 This follows SSAIB’s work on pilot assessments with a number of companies working in this field, which formed part of its UKAS assessment. BS102000’s recommendations cover areas including the conduct, management, staffing and operational accountability when providing investigative services, which can be used by buyers/customers in making their specification decisions.

“We’ve been waiting a long time to gain this additional accreditation, but I am delighted that all of our preparations and efforts have now reached fruition,” says SSAIB’s Manned Services Scheme Manager Stephen Grieve, who’ll be managing the new Investigative Services scheme.  This is a new sector for us and I’m looking forward to extending our reputation for offering high levels of certification service and customer support in other market areas to the investigative community.”

The Association of British Investigators (ABI) acknowledges that SSAIB has been at the forefront of offering certification against this new British Standard to its members and several have taken an early opportunity to achieve it.   As ABI President Tony Imossi comments: “BS102000 sets out the various areas of work ordinarily covered by a professional investigator for the commercial, domestic and professional markets and certification by a UKAS accredited auditor, such as SSAIB, is the ultimate verified quality assurance available in the investigation sector.”

The Government announced, in 2013, its intention to regulate private investigation activities and BS102000 was developed to help providers of investigative services demonstrate their accountability. The Home Office recently declared that it expects statutory licensing of private investigation services to come into force as soon as possible during the next Parliamentary session, which starts in May 2015.