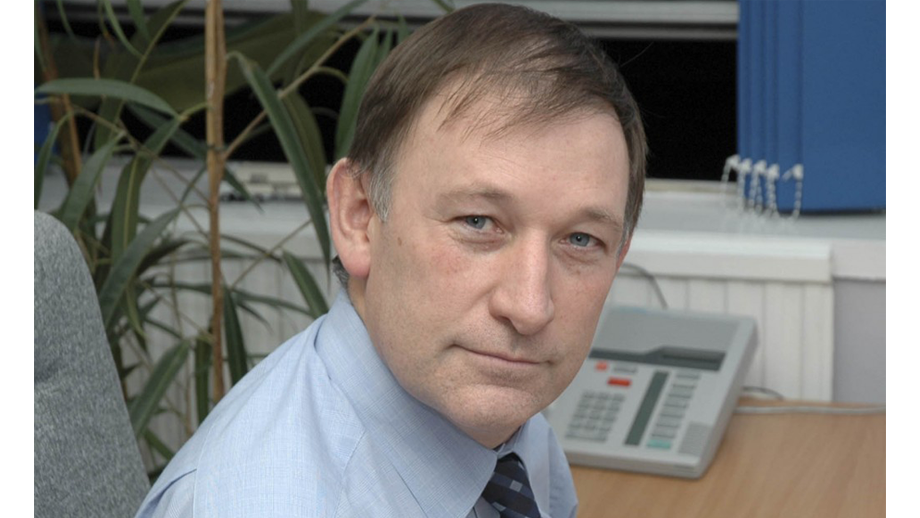 SSAIB, which is celebrating its 20thanniversary as the UK and Ireland’s leading fire, security and telecare certification body, has appointed its new Chief Executive.

Alex Carmichael will be taking over from Geoff Tate, who announced earlier this year that he will be stepping down as CEO after 16 years in the role.

Alex Carmichael is joining SSAIB from his current post as Director of Technical Services and Exports at security industry trade body the BSIA, where he is responsible for coordinating all technical and quality matters. Alex’s existing duties on various UK and European committees, along with his strong technical background and close working relationship with a variety of industry organisations, provides him with ideal credentials to steer SSAIB in its next phase of growth.

His background also includes over 20 years’ army experience in various technical/engineering support roles with REME, as well as a short spell as an electro-medical engineer with the NHS. “I’m delighted that someone with Alex’s skillset will be heading up SSAIB,” comments Geoff Tate. “I’ll be handing over the reins to someone with over 15 years’ involvement in the security sector, where he’s widely known and respected.

“Besides working with him during a transitional handover, I’ll remain in close contact with Alex as SSAIB’s Chairman. It’s a significant boost for SSAIB to appoint a new Chief Executive of such calibre and provides the foundation for our future. SSAIB certificated organisations in the security, fire and telecare industries can rest assured that they’ll be in good hands with our staff under Alex’s capable guidance.”