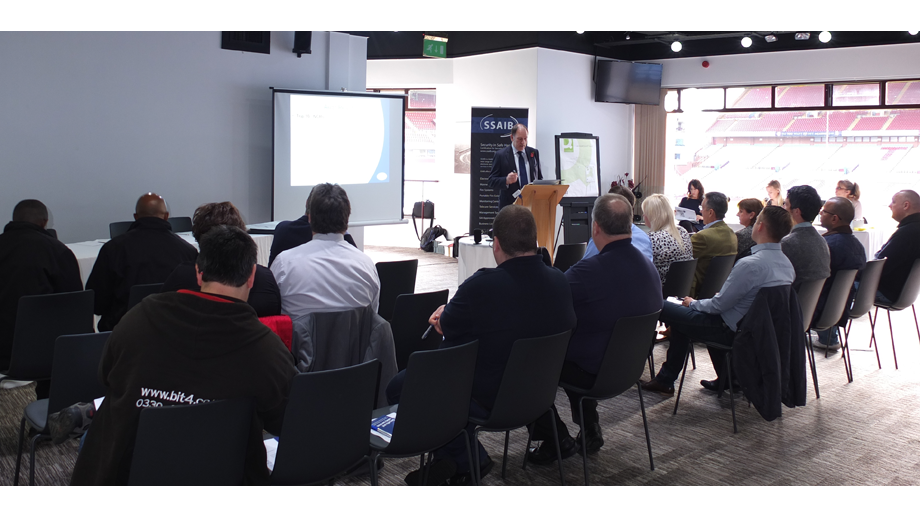 SSAIB, the UK and Ireland’s leading fire, security and telecare certification body, has announced a new series of its popular half-day Regional Forums, to be held around England, Wales, Scotland and Northern Ireland.

Starting this autumn, a range of provisional dates is also scheduled for 2017. SSAIB.org will be posting full details of all the dates, locations and venues, with this autumn’s events already confirmed as taking place in Plymouth on 11th October, Swindon on 12th October and Cardiff on 13th October.

SSAIB will additionally be exhibiting at the ST16 London conference and exhibition being held at the Park Inn Radison hotel, Heathrow, on 2nd November. The Regional Forum series is then scheduled to continue in January 2017, with two events currently planned for the north-east (Newcastle) and north-west (Liverpool) on 18th and 19th January respectively. The following month sees two events taking place in the south-east (Horsham area) on 7th February and East Anglia (in Chelmsford) on 8th February. The following day, SSAIB will also be appearing in the East Midlands (Nottingham).

Meanwhile, in March, three further Regional Forum events are being organised in Scotland, in the Dundee and Edinburgh areas on 8th and 9th March respectively, before a final half-day Forum takes place in Belfast, Northern Ireland, on 14th March. “This new series of half-day Regional Forums follows the popularity of our previous similar events and offers delegates an opportunity to gain useful insights from our Chief Executive, Alex Carmichael, on a range of issues, together with other topical presentations from both SSAIB and external speakers,” says SSAIB’s Sales and Marketing Manager, Andrew Brown.

“We’ll be announcing further details on our full speaker line-up via the SSAIB.org website shortly and to book for any of these upcoming events please call Victoria Barker on her direct line: +44 191 296 9894 or email her via victoria.barker@ssaib.org.”