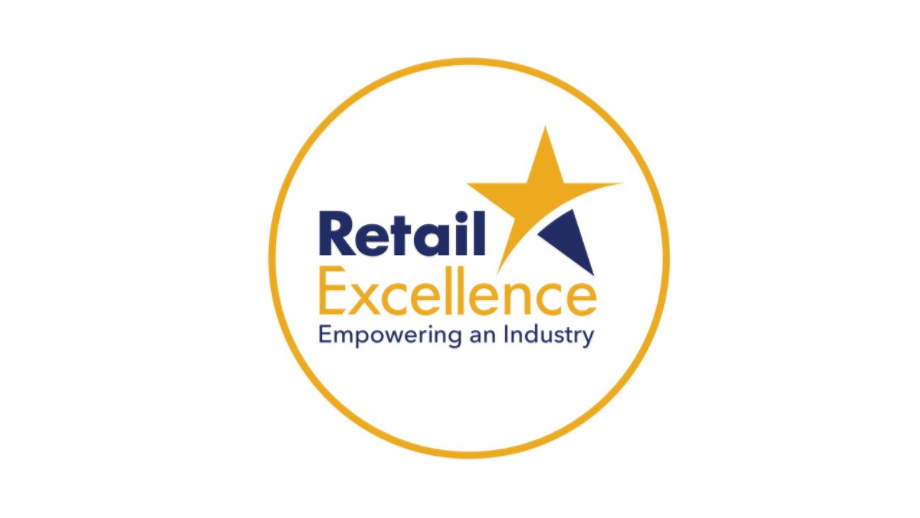 TD’s and Senators told retail crime is on the increase

Meeting hears organised gangs are flying into Dublin for the weekend to steal iPhones, how Dublin Circuit Criminal Court was recently told an accused would steal to order and how children are being used to shoplift.

TD’s and Senators heard that retail crime is on the increase and how enforcement is a matter of concern to them. They were informed of how organised gangs are flying into Dublin for the weekend to steal iPhones which net thousands of euro on the black market. How Dublin Circuit Criminal Court recently heard an accused would post advertisements on websites selling household goods which he would then proceed to steal and how children are being used to shoplift.

Lorraine Higgins of Retail Excellence said “It is tempting to look at retail crime in convenience as a vicious cycle but we need to break that cycle by fully utilizing existing legislation and better enforcement to ensure proper deterrents are in place. Too many forces are slow in reacting to incidents and because of this Retail Excellence wants the impact of retail crime on owners and shop staff to be higher up the political agenda.

“Our retailers are getting organised to fight this scourge. Retail crime is costing millions every year and stiffer penalties need to be introduced to act as a deterrent particularly for anyone convicted of assaulting retailers or their staff. We need the state agencies to respond to incidents, investigate and deal with the myriad of issues facing our members”.

“Retailers play a vital role in every community in this country but operate under increasing pressures, so it is important to remind people of just how great a contribution they make. This why today’s briefing was hugely important to us and we would like to thank Fianna Fáil Senator Aidan Davitt for his willingness to help our campaign” Lorraine Higgins concluded.

Chairman of Retail Excellence Loss Prevention Group, Michael Neary of Harvey Norman said “Retail is faced with many crime issues ranging from theft to bogus claims which I outlined in detail in my Oireachtas presentation. The reality is some retailers have lost faith in the system because enforcement of the existing law is an issue, resources are an issue and the penalties handed down to repeat offenders do not reflect the seriousness of their repeated offences. As a consequence of this, staff are fearful of confronting those who repetitively steal from their stores because they face an inordinate level of abuse and threats”.

Senator Aidan Davitt said “I was delighted to host this meeting because it presented an opportunity for all Oireachtas members to hear firsthand about the challenges facing the industry. I want to commend all the presenters for not only outlining the issues but providing solutions to them. I am delighted to demonstrate my support for the largest private industry employer in Ireland because retailers and their staff are an important part of our communities and that role must be valued and protected”.