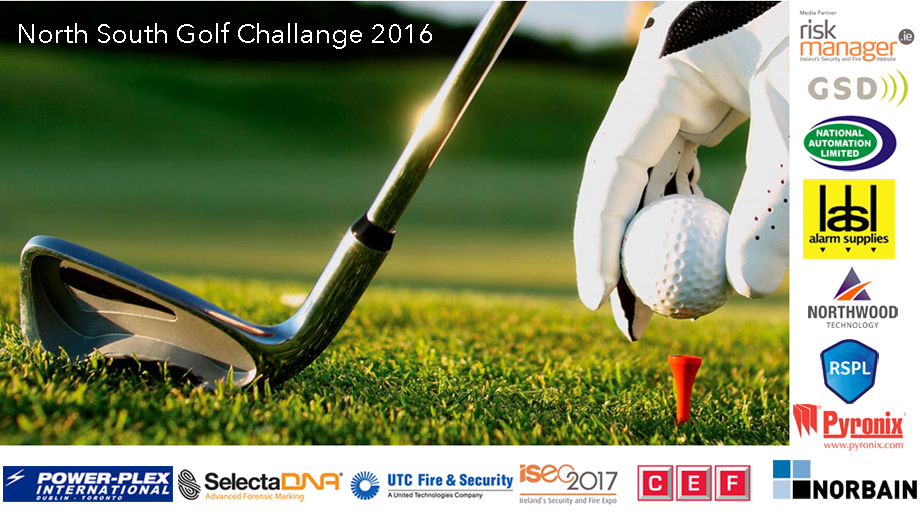 The NORTH – SOUTH Golf Challenge Tournament was played last Friday in the Greenore Golf Club in the Cooley peninsula.

It was an unqualified success and the SOUTH were the victorious team winning the Cup on the day!

A full complement of members turning up on the day and fortunately sunny weather prevailed, which added to the enjoyment. The course was in excellent condition and everyone agreed it was a good choice for the occasion.

After the official meal the individual prizes were awarded,  the final announcement was made about the winning team and the  presentation of the Cup, followed by a few words from each of the two team Captains, and the President of the Southern Society, who also thanked the sponsors for their invaluable support which made the whole event possible.

The overall success of the day bodes well for next year, when the North will have a chance to win the Cup back!

Thanks to all those whose support made this event the great success that it was, and hope that we can count on you again next year for the re-match ! 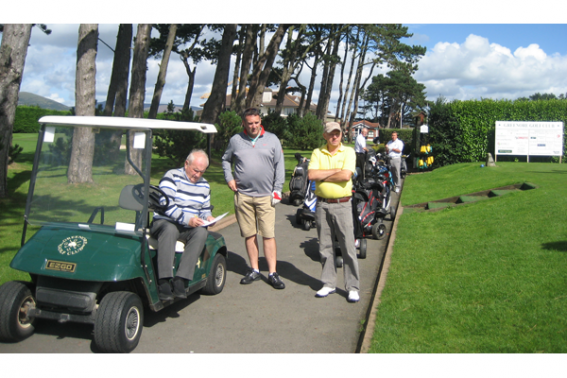 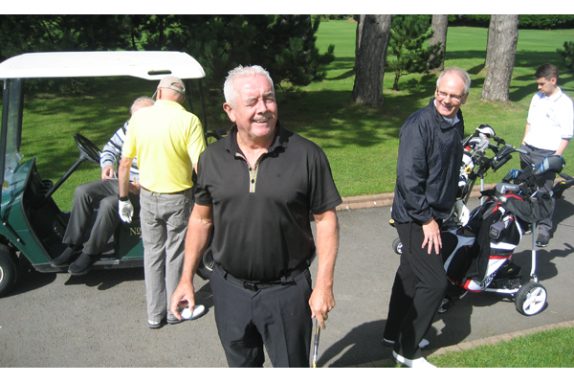 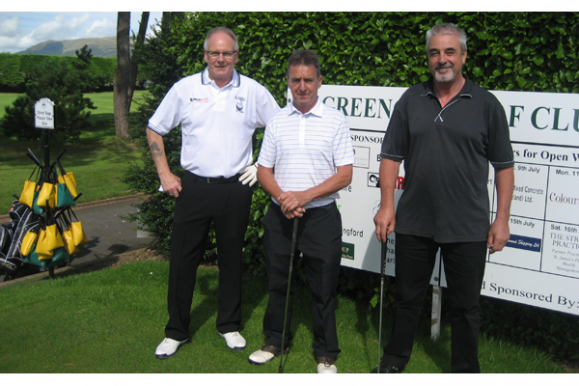 Members at the Dinner 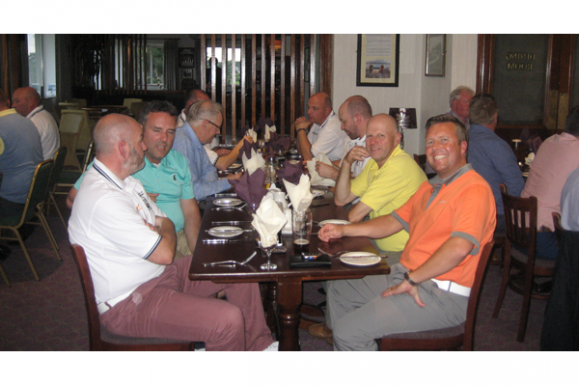 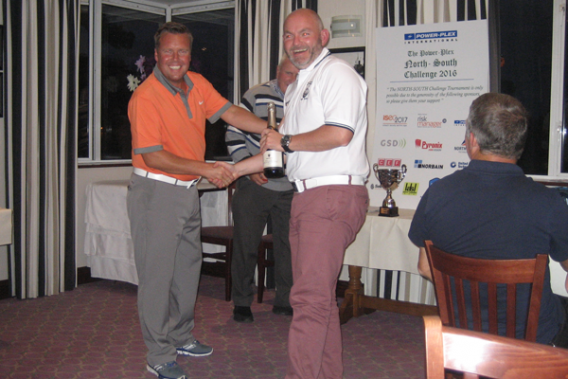 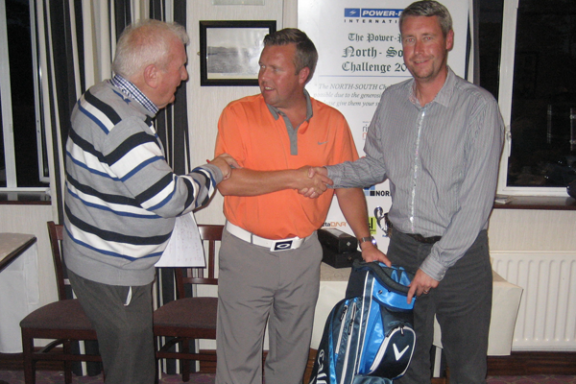 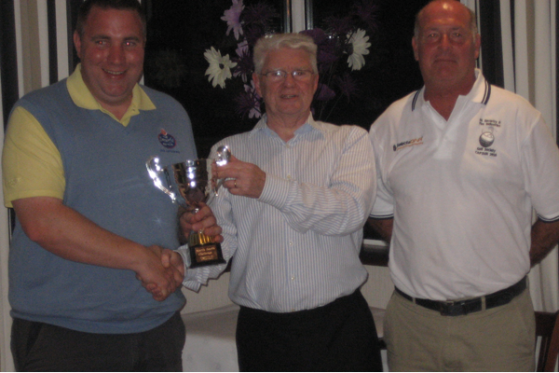 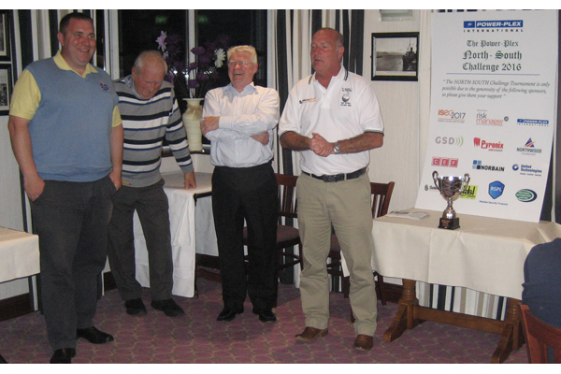