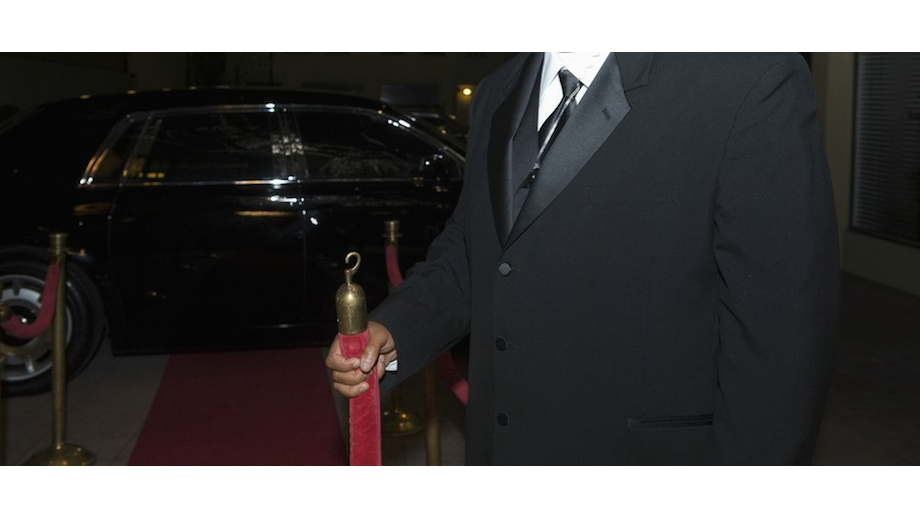 The role of the Modern Door Supervisor

Training and Business Development at International Centre for Security Excellence.

The role of the modern door supervisor is a diverse and varied job. Door supervisors work in all kinds of environments from 5 star hotels to nightclubs, local bars, casinos and fast food restaurants. The skillset required to work across these areas successfully is huge and involves a lot of training and practice. The skills involve include a multitude of interpersonal skills, technical skills and physical skills combined with high professional standards and ethics. In this  article we look at some of the areas a door supervisor may work as well the skills and qualities that aspiring doormen and women must have to be successful.

Nightclub: When people think of a door supervisor it is  the night club environment that is typically imagined. Nightclubs vary in size and quality and so will nightclub security teams. Nightclubs are always a good place to start off a a door supervisor. This may seem a strange thing to say as they are commonly thought to be difficult places to work but in my experience it is the best place to begin as a new door supervisor. You will work within a team with other more experienced people from whom you can learn. You can begin in a relatively low risk position and gradually be introduced to more difficult positions and eventually the front door which is where the most experienced staff will be. All of this can be done under the supervision guidance and relative safety of  a large team. It is also a very good introduction to working with crowds.

Pubs: The local or city centre pub may seem like a nice easy place to work as a door supervisor but this is not often the case. Working the door of a pub often means working in smaller teams with limited support and often doing the job of 2 or 3 door supervisors in a nightclub. You will have to be working the door as well as monitoring the crowd inside and carrying out regular patrols. In recent years publican’s have come under some pressure from both the insurance and security industry to get rid of single person doors. Some of the old school door supervisors would say this is a sign of the industry going soft but in reality it is a common sense approach to safety. We will discuss this more later on in this series of articles. Suffice to say busy city pubs can be a difficult place to work as a door supervisor.

Hotels: When people think of hotel security they sometimes think of the New York doorman gathering bags from the car. However hotel security is often one of the most complex of tasks for a door supervisor. Hotels require a much more corporate image for the door supervisor. Customer service comes really to the fore. While you may deal with less violent incidents in a hotel you will deal with difficult situations such as entering a guest room or dealing with domestic violence.

Restaurants: When I say restaurants I’m not talking about the romantic dinner for 2 type restataurants. I’m talking about the fast food industry where late night revellers often gather after the pubs and clubs for a late night feast. Having started my door supervisor career in late night fast food places I can testify to the difficulty of working in this environment. Often working in small numbers and dealing with large crowds and intoxicated customers it can be challenging. Most of the controls you have in nightclubs etc. are missing in the takeaway at 0200. No queue systems, ID checks, door policies or searching exist here. Working in fast food is a real challenge and can be very stressful places to work as a door supervisor.

The age old and often used term of bouncer that has been used to describe our profession for years. The mention of the word conjures up images of the shaven headed, bomber jacket clad, thug who’s main solution to trouble was to severely injure anybody who happened to be in the vicinity of the trouble. I’ve worked in an era where this was still the prevailing trend in our profession and your capacity for violence was a key selection criteria. While this only the case with a minority of the industry even at this time, this minority and their actions tarred the entire industry with this stereotypical image.

The industry was filled with some really fantastic guys and women but the image of the bouncer stuck with us all. Working with the types of people I have described as the traditional “bouncer” wasn’t a nice position to be in. As a young door supervisor I remember becoming involved in numerous avoidable violent incidents because of the actions of my supposed team mates and receiving injuries caused by their actions. Customers and staff alike weren’t safe in the company of these supposed “bouncers”.

It is for these reasons that I dislike the term bouncer and resent either myself or my profession being referred to as such. The modern door security industry is still filled  with real professionals and thankfully those professionals are now coming to the fore and becoming the new image of the industry. While there are still some of the wrong type still existing they are a becoming few and far between and regulation is slowly removing them or forcing them to comply with the professional standards now required.

What makes a good door supervisor?

There is a whole lot rolled up into the phrase people skills from customer service, communication to conflict management. It requires the right temperament. Those who are aggressive or short tempered are no longer required in the industry. I’ve often said over the years that in order to be seen as a true profession the security industry needs to stop seeing itself as an enforcement industry and realise it is a service industry. The role of the door supervisor is to provide a service to the public on behalf of their venue.

It is true that in the door security industry the vast majority of people you interact with will have drank alcohol, some may have drank a lot of alcohol and some may even have taken drugs. This is the nature of the role. Your job is to make sure that they are as safe as possible while they are in this condition. I’ve often heard door supervisors complain about having to talk to drunks and how difficult it is to communicate with drunks. However we can’t expect to work for a business whose main form of profit comes from serving people a mind altering chemical and then complain about the behaviour of those people when the chemical takes effect. If it wasn’t for people drinking excess alcohol we wouldn’t have a job or an industry so I believe we have a duty to be at least professional and courteous to people as they come through our doors.

This is one of the buzz words in the door security industry right now. Proactivity is the skill of identifying and dealing with issues at an early stage. It’s dealing with an accident when it’s still a spillage or dealing with a fight when it’s still an argument. Proactivity solves problems before they are problems. Done correctly is goes under the radar. Nobody notices the door supervisor standing over the spillage or positioning themselves close to the rowdy customer. The real professionals do this regularly and nobody notices because nothing happens. But the bar and nightclub managers love this. They love a venue where nothing happens. They may not know how you do it but they like it.

Just as important as being proactive is being alert. Not just being alert but looking alert. This means head up, scanning, greeting customers and observing for risks. Without the alertness to spot an issue in the first instant it’s impossible to be proactive. An alert door supervisor is also a great deterrent to misbehaviour.

In the door security role we deal with people at their very best and their very worst. We meet people having the best night of their life and the worst and we deal with people who are in very vulnerable situations. Door supervisors must be aware and prepared to deal with complicated and delicate situations. The guy who’s angry because his girlfriend has broken up with him, the young lady leaving on her own in an intoxicated state, or the regular customer who has had far too much to drink. These are all situations that we will deal with which require tact and discretion. Even when dealing with angry or agressive customers it’s important to remember that the vast majority of society are decent people. They may be a normal decent person having a bad night or in a tough situation. Meet this person on another day and it might be a different experience so it’s important not to judge a person by your interaction with them at a pub or club door.

Lets not be under any illusion here. If you choose to sign up for a career as a door supervisor you will at some stage have to become physically engaged with a patron or patrons at some stage. In this era of customer service based door security it is often overlooked that physical violence does still happen. All door supervisor should be trained and prepared for these types of incidents. To assume that it wont happen in your workplace or that you can leave it somebody else will get you and your workmates injured. Physical fitness and training in an effective set of physical intervention techniques is vital for the door supervisor role.

Without making this section into a code of conduct type rant it is important to speak about the expected standard of behaviour in the door security industry. Your behaviour when on duty reflects not only on yourself but also on your employer, your team mates and the entire industry. To the customer who walks through your door you are the door security industry. With that in mind I have listed a few pointers below:

So in this article we took a brief and introductory look at the role of the door supervisor. We have only just scratched the surface of the role. We looked at the wide variety of places you may end up working as well as the type of qualities that are needed in the modern industry. For those of you seeking work in the industry these are the qualities you need to get across as part of your natural skillset.

Finally we looked at the duties of modern door supervisors. From this list we will base the next in this series of articles. We will look at the various duties in much more detail in individual articles and sections throughout the year to give you a better understanding of each. 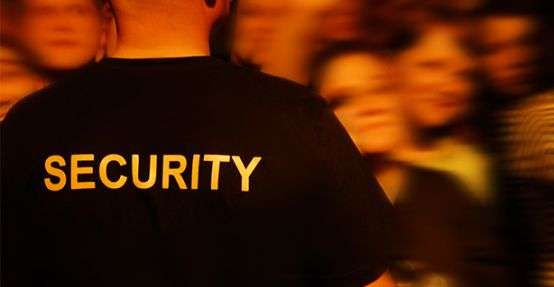