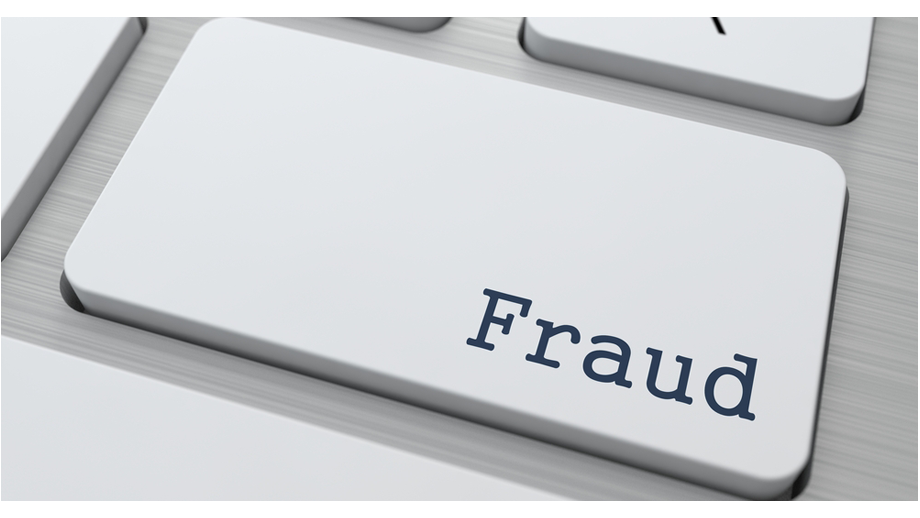 Top Fraud Predictions for 2015: Technology Will Shape the Fight

Technology will give fraudsters an edge in 2015, but it will also provide new tools for organisations and investigators, according to three experts from the Association of Certified Fraud Examiners (ACFE) who were asked for their top fraud predictions for 2015.

The experts weighed in on digital currencies, information security and other issues that will help shape the effort to prevent and detect fraud in the new year.

1) Technology will increase the sophistication of fraud schemes.

This is an existing trend that will accelerate in 2015, according to ACFE Regent Gerard Zack, CFE, Managing Director – Global Forensics for BDO Consulting. “More and more we are reacting to reports of fraud with, ‘how did they do that?’” Zack said. “It’s a reflection of schemes becoming more complex and capitalising on technology, including some of the new technology deployed by companies in the interest of improving efficiency. While simple frauds still exist, we are seeing a distinct proliferation of more complex fraud schemes.”

Zack is quick to note that for fraudsters, technology is a double-edged sword – as it will also be leveraged by the professionals trying to catch them. “There will be more breakthroughs in the use of technology to detect fraud – particularly in the use of visual analytics and also in the use of tools to mine unstructured data. Tools that were thought of as cutting edge just a year or two ago will seem ancient in another year or two.

3) Improving information security will be a major priority.

More massive data breaches, like the ones that have stricken Home Depot, Target Corp. and other large retailers over the past two years, are likely to occur in 2015, according to ACFE Vice President and Program Director Bruce Dorris, J.D., CFE. “These breaches have exposed widespread vulnerabilities among organisations that store and maintain personal information, putting millions of individuals at risk,” Dorris said. “Considering that storage of data continues to grow at an exponential pace, more trouble lay ahead – and there is an increasing need for information security and protecting against data breaches.

4) Digital currencies will shake up fraud risks for retailers and consumers.

An increased acceptance of bitcoin and other digital currencies among merchants will signal a shift in fraud risk, according to Jacob Parks, J.D., CFE, Associate General Counsel at the ACFE. “Vendors/sellers face reduced fraud risks from ‘friendly fraud,’ where customers fraudulently cancel credit card or bank payments after receiving an item,” Parks said. “Digital currency transactions are generally permanent, which makes this scheme untenable. However, consumers face an increased risk of fraud by dishonest sellers, since the transaction is often not insured or protected by an agreement with a financial institution. Additionally, consumers using digital currencies have a reduced identity theft risk because the transactional data stored by the seller cannot be used by malicious parties to charge the customer (this also means vendors have a reduced risk of data breaches involving these customers).”

5) With protections for whistleblowers increasing, more people will step forward to report fraud.

Dorris said that a decade ago, few countries had whistleblower protections. However, increased awareness about the harm caused by major frauds at organisations has led to legislators looking to whistleblowers to prevent or mitigate such crimes. “France, South Africa, South Korea, Australia and other countries have all taken substantial reforms to protect whistleblowers, particularly those who identify crimes in the public sector,” Dorris said. “U.S. policy has moved beyond simply protecting whistleblowers; it now has several programs that financially incentivise whistleblowing regarding bribery, tax evasion and corporate accounting fraud. The programs are largely still in the beginning stages, but have already had major payouts.”

While those are the top predictions for 2015, the list doesn’t end there. Here are two more prognostications for fraud in the new year:

There will be a re-emergence of financial statement fraud.

While Enron, WorldCom and other major financial statement frauds are starting to fade from the public consciousness, there may be more such accounting frauds on the way, according to Zack. One indication is the effort being made by the Security and Exchange Commission (SEC) to step up enforcement in this area.

This prediction comes from the ACFE’s 2015 Fraud Examiners Manual: “As the United States migrates to smart cards, several variations will exist until a single standard is adopted. As most merchants are not yet equipped to accept smart cards, many credit card users carry hybrid cards that include both a microchip and a magnetic stripe. Moreover, these cards may or may not require a PIN to complete a transaction. Embossed credit cards are slowly being supplanted by smooth credit cards in order to prevent physical card imprints. Additionally, local bank branches are able to produce unembossed debit cards within minutes, which eliminates the need to send cards through the mail.”