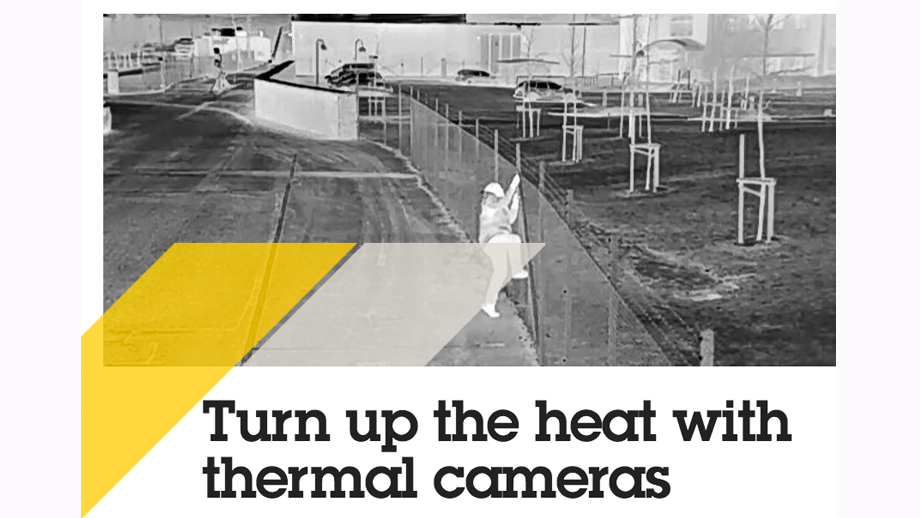 Turn up the heat with thermal cameras

Axis partner Securitas offers security solutions and security services and work with a wide range of customers in a variety of industries and segments. Securitas protective services, developed together with their customers, are designed to incorporate a high degree of technology content. While manned guarding still represents the cornerstone of Securitas, the company continuously work to develop their offering. 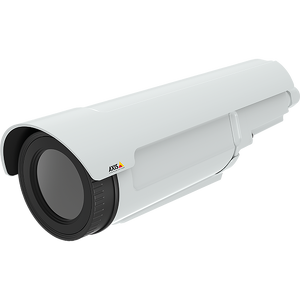 When should we use thermal cameras?

In this blog post we take a closer look at the thermal camera and ask the question – when is a thermal camera the best option? Is it only when it is dark or can there be other benefits, if so what are they?

We decided to ask Securitas with much experience of installing and working with thermal cameras. This is an interview with Jonas Bergström, Business Development Manager at Securitas. He will tell us when a thermal camera is to prefer and how it can be a cost saving choice for the end-user.

What is the single greatest advantage of thermal cameras compared to optical cameras?

The absolute greatest advantage for us is that thermal cameras result in significantly fewer false alarms. This means our operators in the security operation center do not need to evaluate as many incoming alarm calls and therefore become significantly more time-efficient.

For what installation scenarios are the thermal camera models most suited?

We primarily use thermal cameras in perimeter protection installations. An intelligent video application is integrated into the cameras and forms a virtual fence. If anybody or anything crosses this virtual line then an alarm call is sent to our security operation center (SOC).

What have thermal cameras contributed in terms of savings for Securitas with the reduced number of alarm calls?

We estimate that the ratio of false alarms generated by intelligent video analysis in a thermal camera in relation to an optical camera is approximately 1 in 10. By keeping down the number of alarm calls per camera, each operator can handle more alarm events within a certain time frame. The result is major savings.

Do you have an example of an installation where thermal cameras have been of great benefit and resulted in different types of savings for both the end customer and yourselves?

For a very large number of our customers, the implementation of thermal cameras, with intelligent video analysis connected to our security operation center (SOC), has resulted in major savings. The result has been reduced vandalism, interrupted and halted burglary attempts, reduced number of emergency call-outs from security guards and reduced use of operator time.

Why have you chosen to only use thermal cameras for perimeter monitoring?

At what distance from the camera can you detect people with a high degree of certainty?

It all depends on the camera model used, with regard to the focal length of the lens. At up to 200 meters, it is normally no problem to detect and generate an alarm for people or objects moving in the image.

Based on your experience, are there any weather conditions that are particularly tough for thermal cameras?

Dense fog, very heavy snowfall and certain reflections from puddles of water may cause problems, even for a thermal camera. Our experience is that thermal cameras work considerably better than optical cameras in unfavorable weather conditions.

Are there any other conditions that make things difficult for thermal cameras?

Yes, vibration caused by an unstable mounting surface or a wind-sensitive mast is always a problem when working with alarms triggered based on intelligent video analysis. This primarily applies to long distances, because here even small vibration has a significant effect on the camera. However, Axis thermal cameras have built-in electronic image stabilization (EIS) that helps in these conditions.

You may also encounter problems even when the surroundings or backgrounds are the same temperature as an object in the image. This happens because a thermal camera cannot distinguish an object from its surroundings.