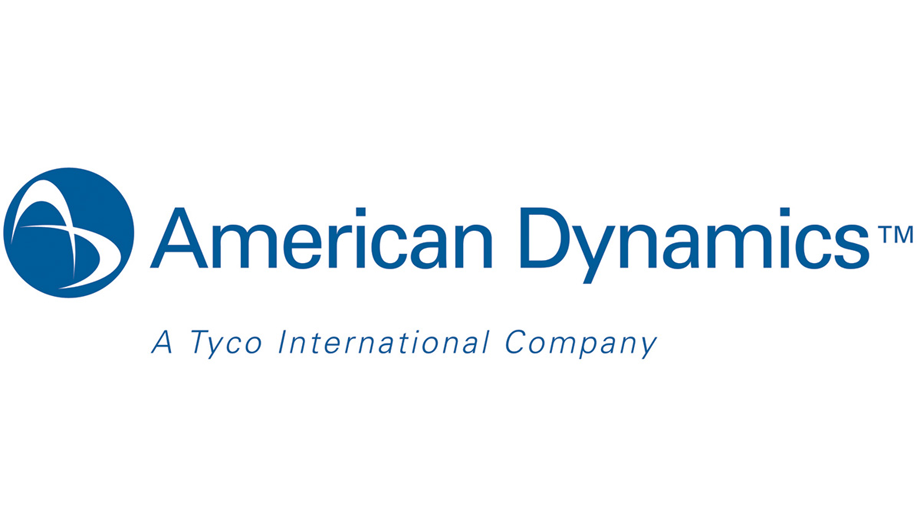 There are two things we never seem to have enough of — time and money. Thus, when the opportunity presents itself to save both, wouldn’t we jump at the chance?

The move to a unified security platform is designed to address both of those sweet spots for end users and integrators. Rather than relying on separate servers to run access control and video surveillance systems, under unification, a single server handles both operations.

You can see where the cost savings can come in. Rather than investing in dual servers, you can operate with just one. And one server also means fewer licenses, easier licensing management, improved maintenance through a single health monitoring system, reduced installation time…and the list goes on.

But investing in a security solution isn’t just about saving money. It’s also about product performance and ensuring that you get the critical information as quickly and accurately as possible.

Unification addresses that piece as well. Bringing access control and video together into one server means bypassing the middleware and extensions that typically are relied upon so one system can communicate with the other.

When time is of the essence, and when it comes to security it is, the ability to retrieve video or access data as quickly as possible is critical.

Under a unified server scenario, while video and access control are tied together, you still have the opportunity to leverage the power of integration. Information from other related peripherals such as smoke alarms, intercoms, motion detectors, building systems, etc. can still be brought into the system for monitoring.

This allows security personnel to have the best of both worlds: unified access and video AND the ability to respond to and provide better information when an event is underway through data from integrated systems.

Additionally, when conducting an investigation after an event, you’re able to reduce the number of steps you would have had to take in a two-server environment. Take for example, someone who is experiencing multiple card rejects, who tries to damage a card reader on the wall and cameras in that area capture the incident. In an unified system, the time it would have taken to match the card reader data with the video is reduced by tools available through unification. Using functions such as data visualization, security personnel can find a high number of card rejects and then go to the corresponding video more quickly than if they were still operating in a two server, two client environment.

Learn more about how unified solutions helped Rush University Medical Center in Chicago simplify and secure its security operations in this video.