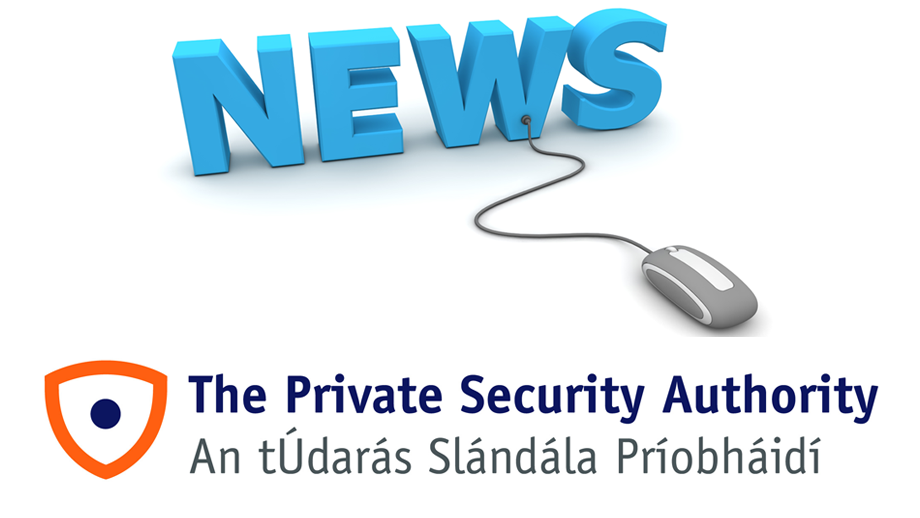 At a sitting of Naas District Court on Monday, the 4th July 2016, Liam Whoriskey trading as Whoriskey Security Systems, based in Newbridge, Co. Kildare, was convicted under Section 37 of Private Security Authority Act for providing a security service without a licence. Judge John Coughlan sentenced Mr. Whoriskey to 8 months in prison and directed that the defendant be taken into custody.

Mr Whoriskey had been prosecuted by the PSA on two previous occasions in 2010 and 2012. The latest prosecution arises from an extensive investigation by the PSA’s inspector into the installation of intruder alarm and CCTV systems by unlicensed operators.

Speaking following the successful prosecution, the PSA’s Chief Executive, Paul Scallan, warned “that the PSA would continue to target those contractors who refuse to comply with the licensing regime. This year our inspectors have visited over 2,000 premises to check that the law is being complied with and these inspections will continue. It is important that businesses and householders realise that using unlicensed services leaves them open to prosecution and may also invalidate their insurance cover.”

The PSA website, ww.psa.gov.ie, provides a register of all licensed contractors and businesses and householders should check the register before engaging an intruder alarm, CCTV or access control contractor to install or service their system.