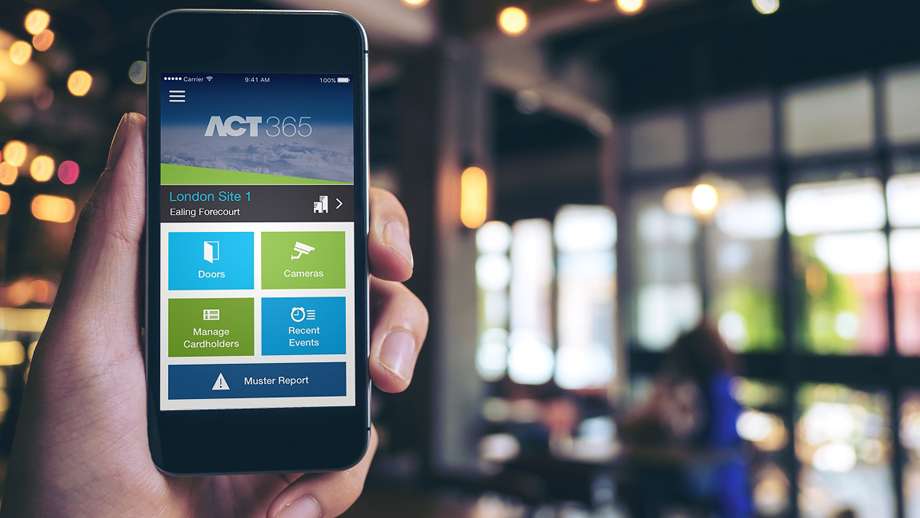 Vanderbilt are hosting a series of road show events this September, in 3 locations across Ireland.  The event is designed to inform installers and specifiers of electronic security systems about the latest technology that Vanderbilt has to offer.

Along with demonstrations of the newly launched ACT365VCU cloud platform, visitors can explore what Vanderbilt has to offer, with a significant focus on integration within the Vanderbilt product portfolio. The latest ACT Enterprise features, which include integration with Vanderbilt’s award-winning SPC intrusion system, a rules mapping engine, and a smartphone app, were previewed at the IFSEC tradeshow in London in June and received a wave of positive feedback from visitors to the show.

Vanderbilt’s newly released SPC Wireless devices, which include detectors, panic buttons, fobs, and a transceiver, will also be on show at the roadshows.  The devices are discreet and tasteful in design with sleek and modern lines to complement the interior styles of many environments, such as retail stores and apartment buildings. This range of products was designed in response to growing consumer IoT trends, and as a result, presents a significant revenue opportunity for installers in boosting their SPC portfolio offering.

Don’t miss out on the opportunity to meet the team and get up close with our latest Access control and intruder solutions & much more.