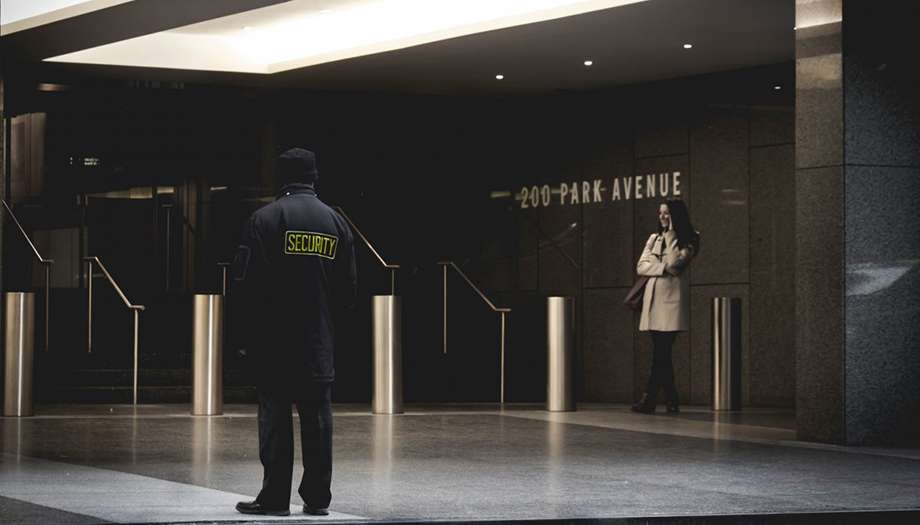 What next for the security industry ERO

As many of you will know, last week in Ireland. High Court challenge brought by 3 security companies against a new security industry ERO (employment regulatory order) was settled by the Irish state. This effectively quashed the ERO for the time being. The ERO would have guaranteed increased minimum pay rates, allowances and slight changes to work conditions. This is not a article to vilify the 3 companies further but to explain what the result means for the industry and what you can do to influence it in the coming months.

How the ERO works

Firstly to give some very basic background on how an ERO works. It’s a little more technical than this but I’ll give some broad strokes here. ERO’s are enshrined in legislation for a couple of sectors which are regarded as low skilled but essential services. Security and contract cleaning are the sectors with current ERO’s. They are designed to attract workers to these otherwise unattractive sectors using increased pay and conditions over the national minimum wage. An ERO is designed by a JLC (Joint Labour Committee) which is basically a small committee of employee and employer reps and some other stakeholders. So it’s union reps, big employer reps, legal and government reps. They negotiate a deal based on current economics in society and in the sector itself.

They then send that deal to the Labour Court to be approved. At this stage the deal is made public and opened up for public consultation where any person can give an opinion or suggest changes. The Labour Court considers all submissions and decides to recommend the ERO for approval to the Minister.

The Minister then decides when and whether to enact the ERO as law. In the case of the security industry ERO all stages were passed with delays due to employer concerns over the economy and COVID so this can’t be blamed on just these 3 companies.

The 3 companies challenged the ERO on a few grounds that I won’t get into here. Some of their grounds have some merit and others do not as the court agreed. To save this going to a lengthy judicial process and probably an appeal the state agreed to settle the matter and bring the matter back to the Labour Court.

One of the grounds settled upon was that the ERO did not have wide enough representation or consultation and that the Labour Court did not listen to or give reasons for not listening to the viewpoints put forward by smaller companies. So what this means is that the original ERO deal goes back to the Labour Court. They will likely open it for submissions again and will have to listen to each submission and give reasons why they either do or do not take it on board. This may result in changes to the ERO from the Labour Court based on what is submitted to it. These changes can go both ways.

Firstly it’s important to recognise that the security industry should not need an ERO. There is nothing to stop companies raising rates above what was to be given in the ERO. If clients don’t want to pay that’s for them to negotiate not the employee. Many companies are paying well above both the proposed and existing ERO rates for roles that there is high demand for. There are still plenty of companies paying €11.65 though and hiding behind this ERO as if it were the standard. The ERO is the very minimum not the standard. There has never been a time in my memory where employees have had more power in the supply/demand curve than now. Who you choose to work for and at what rate is up to you so don’t go online and complain about companies only paying €11.65 if you choose to work for it.

What can you do?

Be heard. Join a union. Don’t just hand them your money each week. Be heard and make sure they know what you want from them. Chase them every month until you get an answer.

Make submissions to the Labour Court. Not inane ramblings about how you deserve more but a good structured argument.

Contact your local TD. Keep pressure on the Minister to get this through quickly. Get some parliamentary questions asked.

Don’t work for companies offering low rates, low hours or poor conditions. The choice is yours.

This pay agreement doesn’t effect me at all. It effects many of you. A pay deal of some sort will go through in 2022. How quickly and what it contains is in your hands. Moan about the result or do something about the process. Your choice.